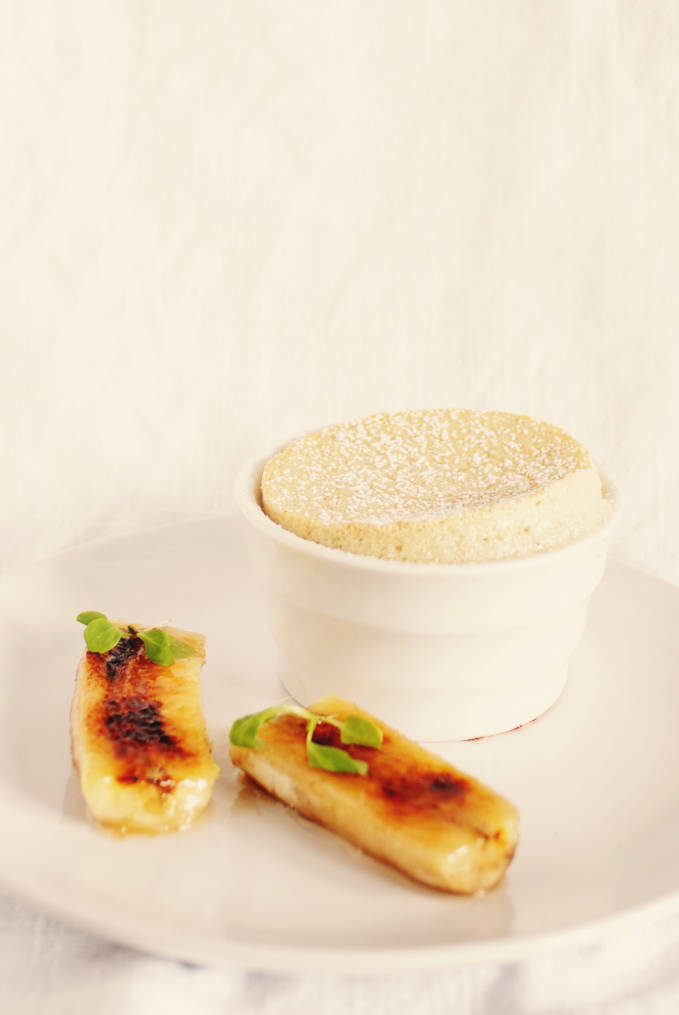 Leave a Reply to Yosef - This American Bite Cancel reply