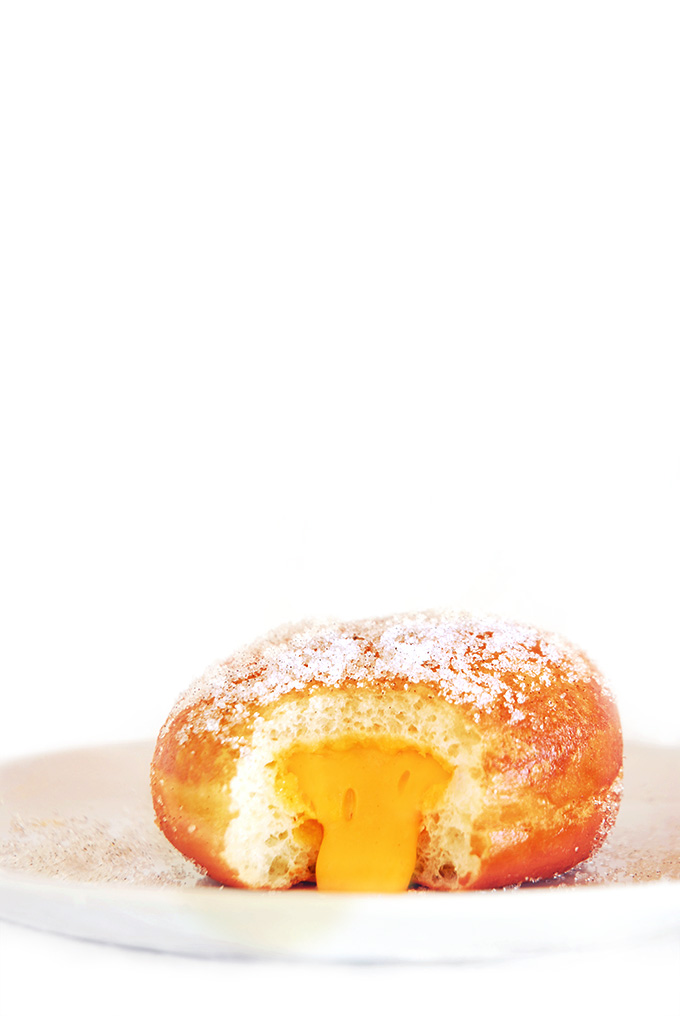 END_OF_DOCUMENT_TOKEN_TO_BE_REPLACED

I think I’m getting lazy with my photography. If you haven’t noticed, my last four posts (including this one) have all looked pretty much the same. White background. Minimal props. Shallow depth of field. 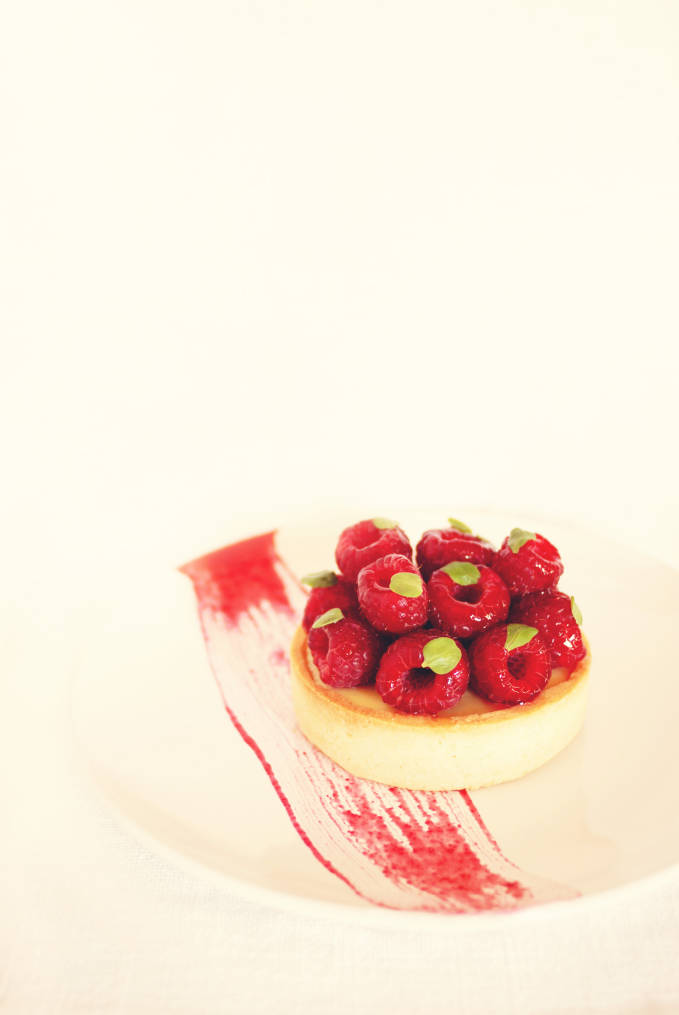 But, it’s okay. I’m liking this. Before, I was spending too much money on props instead of on food and equipment. The props were too distracting. Making the backgrounds was too time-consuming. Now, with a clean white background and simple plates and utensils, the food really pops off the screen.

END_OF_DOCUMENT_TOKEN_TO_BE_REPLACED 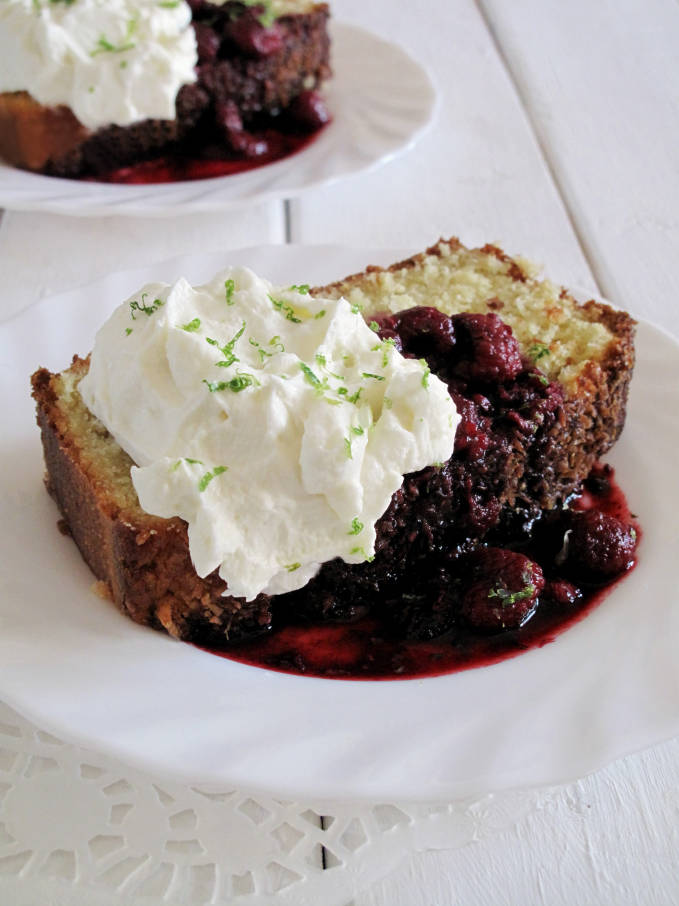