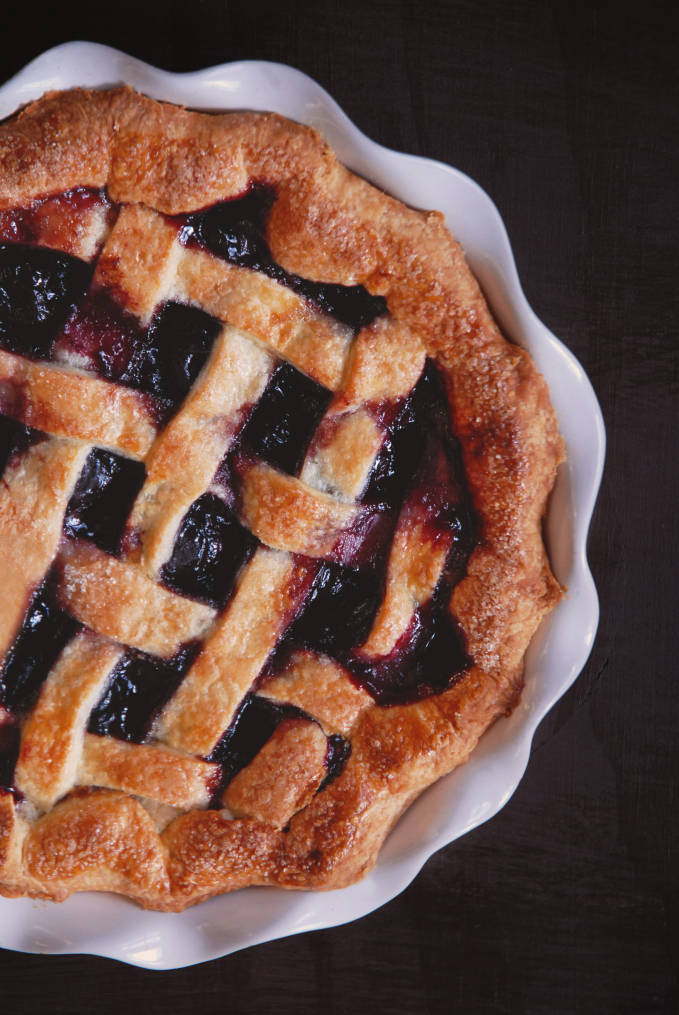 END_OF_DOCUMENT_TOKEN_TO_BE_REPLACED

Fruit tarts and pies make for great desserts. They can be stunning and elegant, yet simple and relatively quick to prepare. You can use your favourite fruits, playing with multiple complementary colours and flavours. Alternatively, you could choose one fruit and let it shine, like I did here with this strawberry-white chocolate tart. 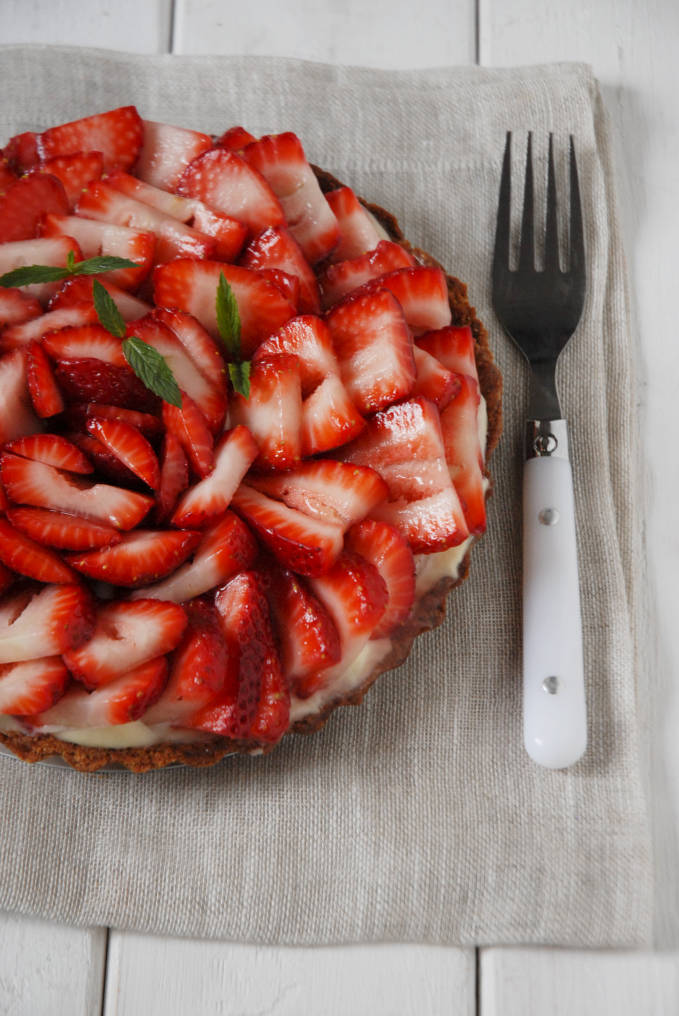 The key to elevating your tart or pie from okay to delectable is a perfect crust. A shortcrust pastry that is lightly sweetened and falls apart in your mouth. Choosing a great recipe is easier said than done, however, since they all seem to be so different. Why are there so many variations for pie and tart dough?

END_OF_DOCUMENT_TOKEN_TO_BE_REPLACED 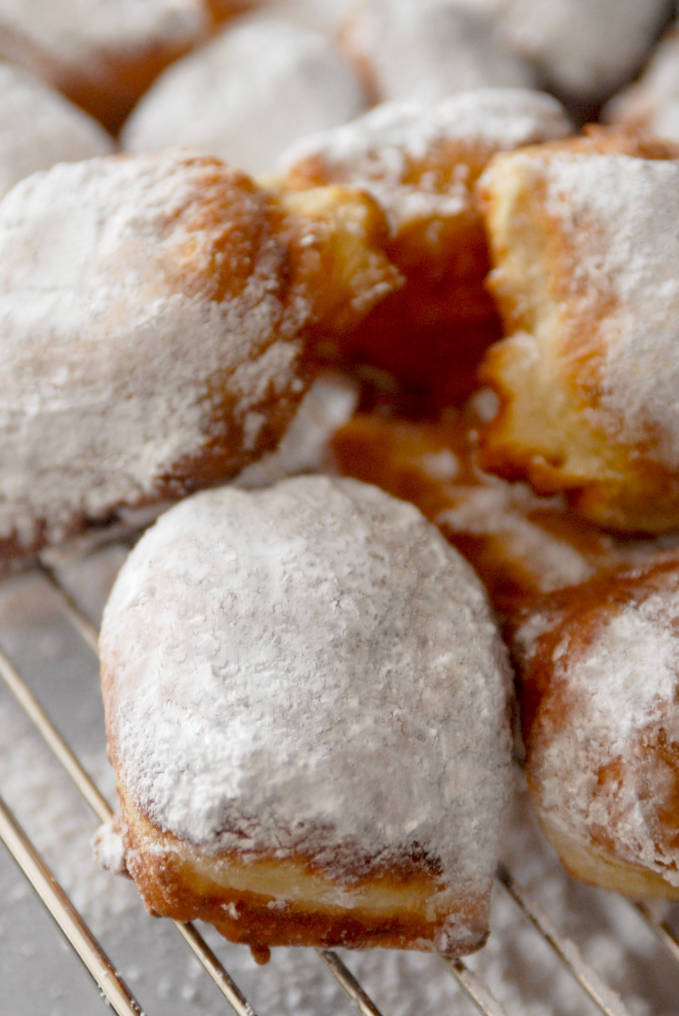