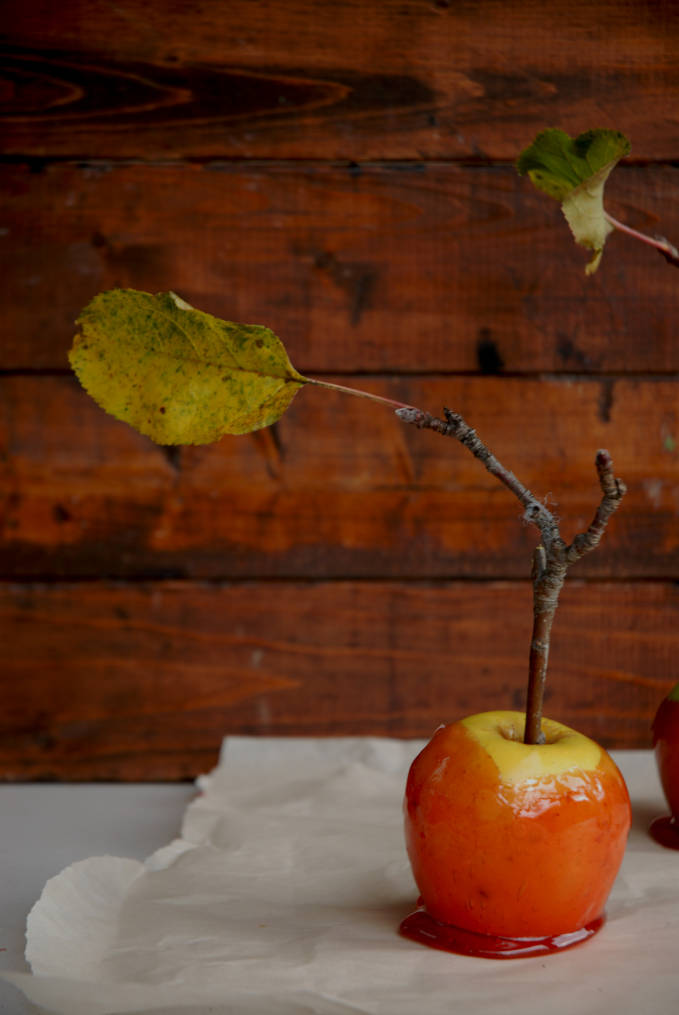 END_OF_DOCUMENT_TOKEN_TO_BE_REPLACED

I’m a Canadian. I live in North America. It’s not always cold here (it is usually cold here). I don’t play hockey. I don’t own a pet beaver. I don’t have a maple tree in my backyard (there is one in my front yard). It doesn’t always snow here (although it’s starting to hail right now). I don’t own a toque.  I don’t live in an igloo. I don’t ride polar bears to school (that’s only in Manitoba). You understand now, eh? I am a Canadian. 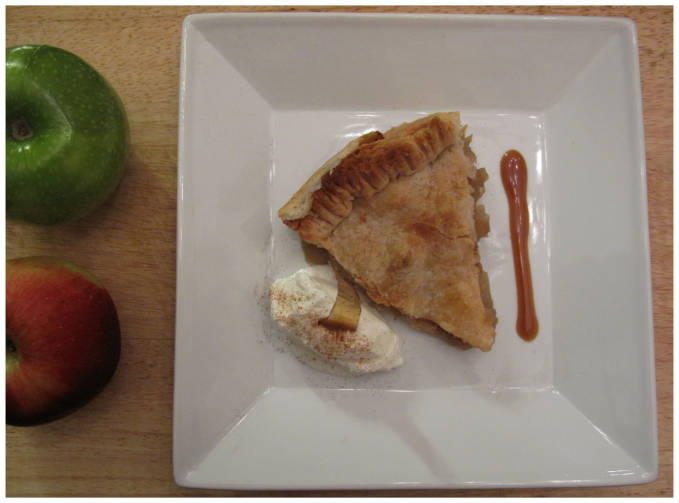 It sure is cold outside right now though. The hail is starting to cover the grass and the leaves that have fallen to the ground. Soon, as all Canadians know, the fields of green will become fields of white. Snowmen will be built, slush will be on the roads, and cocoa will be made. Canadians all over will step out of their homes to go to work and shiver. Yes, we shiver in the cold. We’re Canadians, but we’re still human.