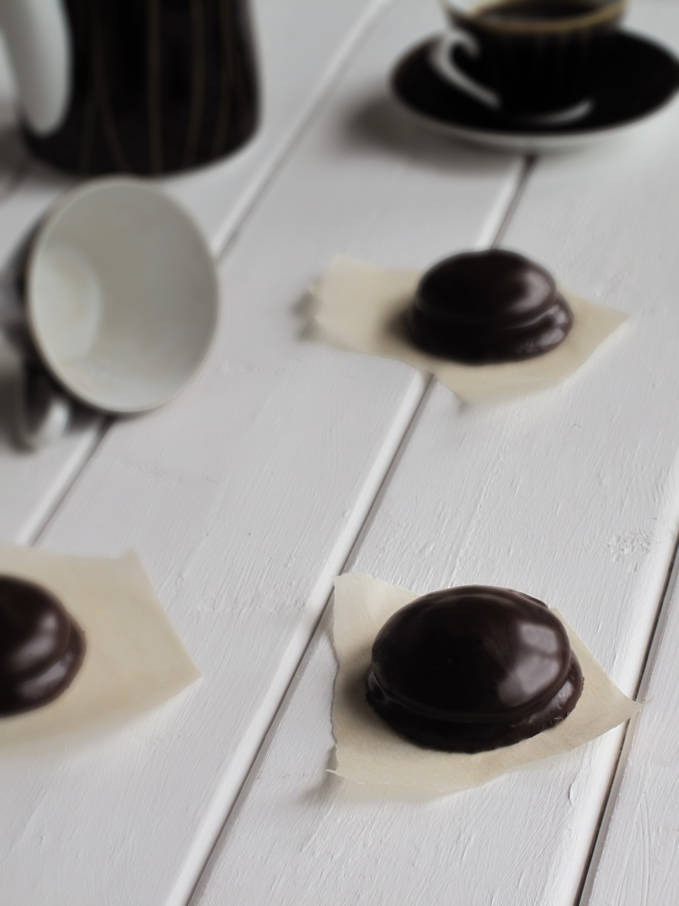 It’s unlikely I’ll go that path though. In fact, I’m sure I won’t. I doubt I’ll ever parade around Olympic stadium but I really hope to one day go to the Olympics as a spectator. However, I’m really looking forward to when the Pan American games come to Toronto in 2015. If you’ve never heard of the Pan American games, it’s an athletic event with thousands of athletes from the Americas held each year before the summer Olympics. It’s not the Olympics, but it’s still pretty cool and I’m excited to go – especially when it’s around the block. 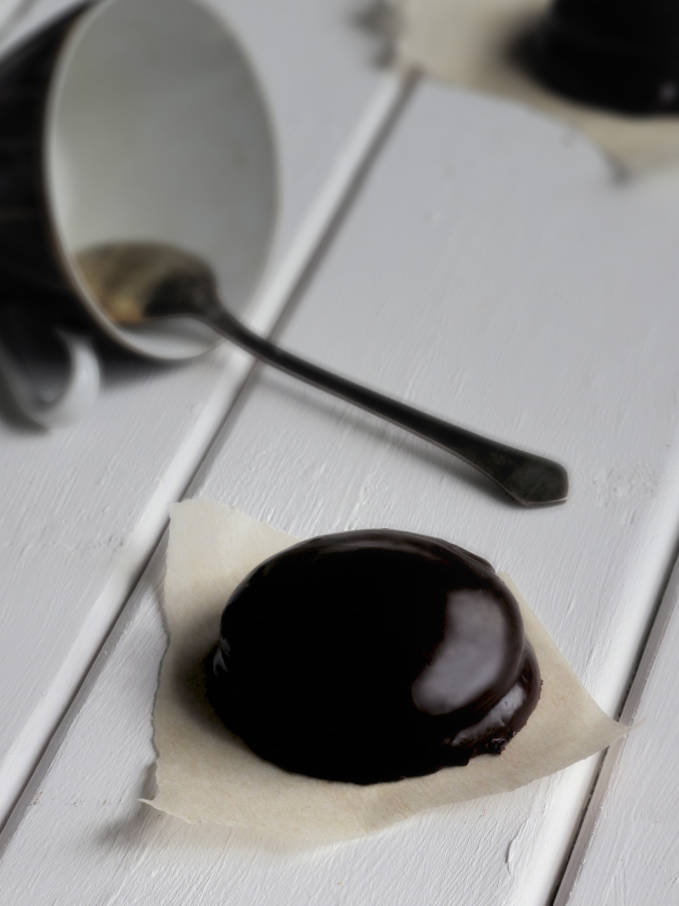 Anyway, for the Olympics I made these mallow cookies. Cookies are the perfect Olympic food. They’re great to pass around while watching people jump and run. I feel like if I watch people exercise I myself, by extension, am exercising. It’s the easiest weight-loss program out there: cookie-consumption-while-watching-the-Olympics. Ever wonder why the Cookie monster is in such good shape? It’s because he’s a puppet and therefore he doesn’t gain weight. However, it’s also because he watches the Olympics while eating cookies. Seriously. I’m on the cookie monster diet. 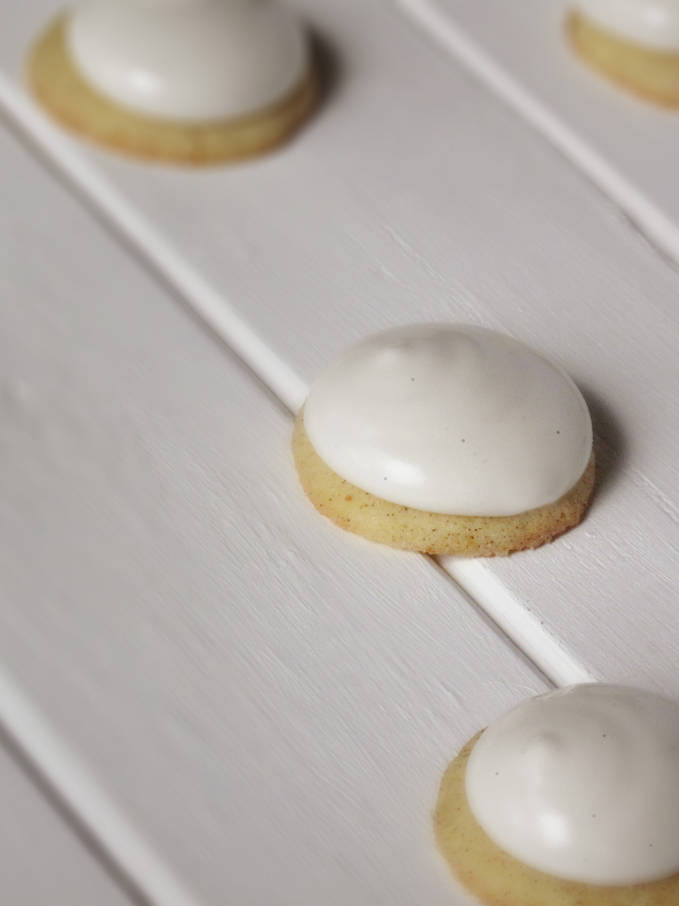 Mallow cookies are made with a shortbread cookie, topped with home-made marshmallow, and then dipped in chocolate. Instead of shortbread cookies though I decided to make snickerdoodles. To be honest I’ve never had snickerdoodles before, but they’re oddly good! They’re as oddly good as their name is odd. In case you’ve never had them either, or maybe you had but thought they had a more sensible name and therefore didn’t know you were eating them, they’re buttery cookies that are crispy around the edges and chewy in the center. Apparently, people like their snickerdoodles either chewy or crispy. I didn’t really know how I liked them so I found a recipe that was supposed to be the best of both worlds. It was the best of like three worlds though: crispy, chewy, and one other world. They were quite good. The recipe made about forty cookies but by the time I made the marshmallows there were only twenty-four left. 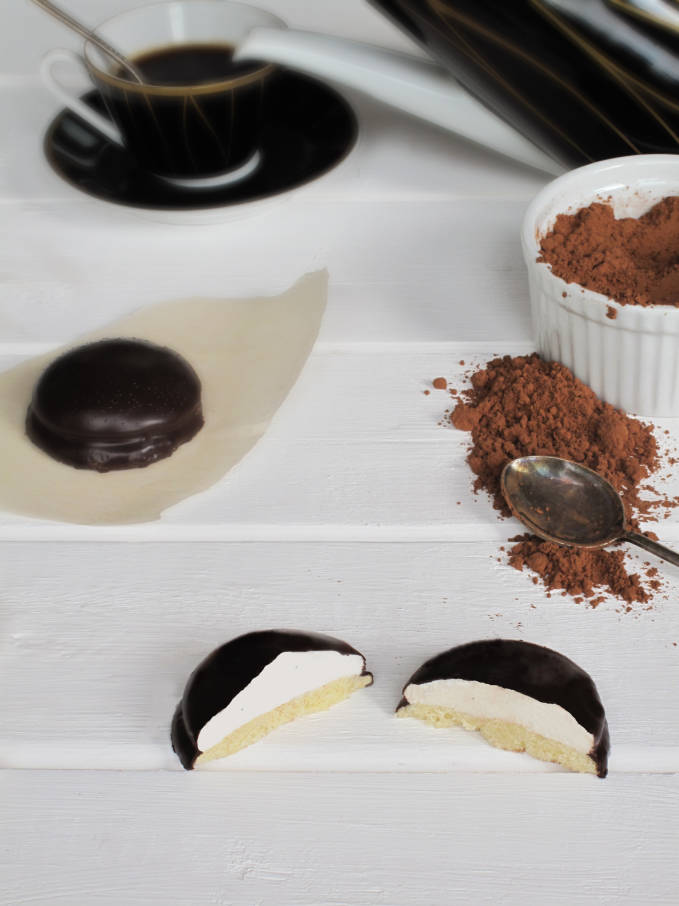 I really recommend making them. On another note, I’m going to try to post more regularly (instead of the random times I post during the week). You can look for new posts on Monday mornings. So be sure to check out the posts! Or, if you’re forgetful, you can always subscribe. I hope you enjoy the Olympic games. They sure look exciting.. except for the fact that it wasn’t the Queen that jumped from the helicopter but a stunt double during the opening ceremonies. I was really hoping that the Queen would jump from the helicopter. In fact, I was cheering for it with a mouth full of chocolate-marshmallow bliss.