Whether your week has been good or bad so far I think I can make it better. About two weeks ago Quirk Books sent me a copy of Shauna Sever’s new cookbook – Pure Vanilla. A book about baking with vanilla, obviously. I was also able to get a copy to give away to one of you guys! 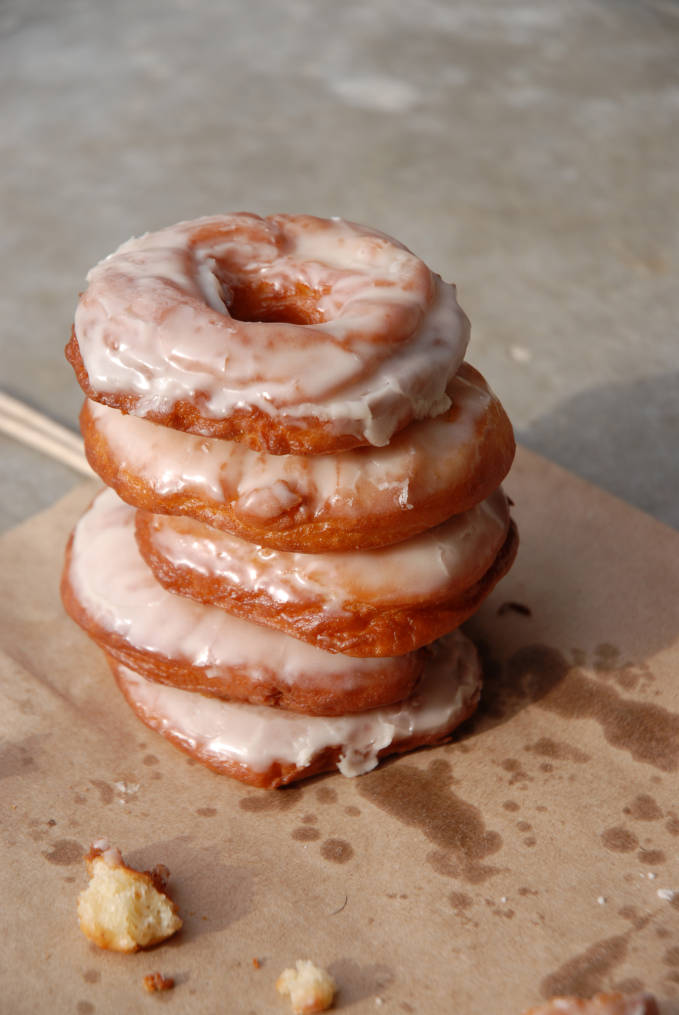 The book is seriously awesome. Not just because it has so many delicious looking photos but also because of Shauna’s amusing introductions to each recipe.

Shauna took plain, ol’ vanilla and showed it how to do backflips. I’m a big fan of anything that can do backflips.

I was browsing through the book and saw a lot of delicious-sounding recipes but I eventually settled on making these classic vanilla doughnuts. I was considering making the cloud cake, which is pretty much a giant Twinkie, but I saw that it was already all over the internet.

I think a good test of a cookbook is how good its less popular recipes are. I’m sure the cloud cake tastes great, or else everyone wouldn’t be making it, but I wanted to try something else. So I made these doughnuts (donuts?). They were so fluffy and yummy. 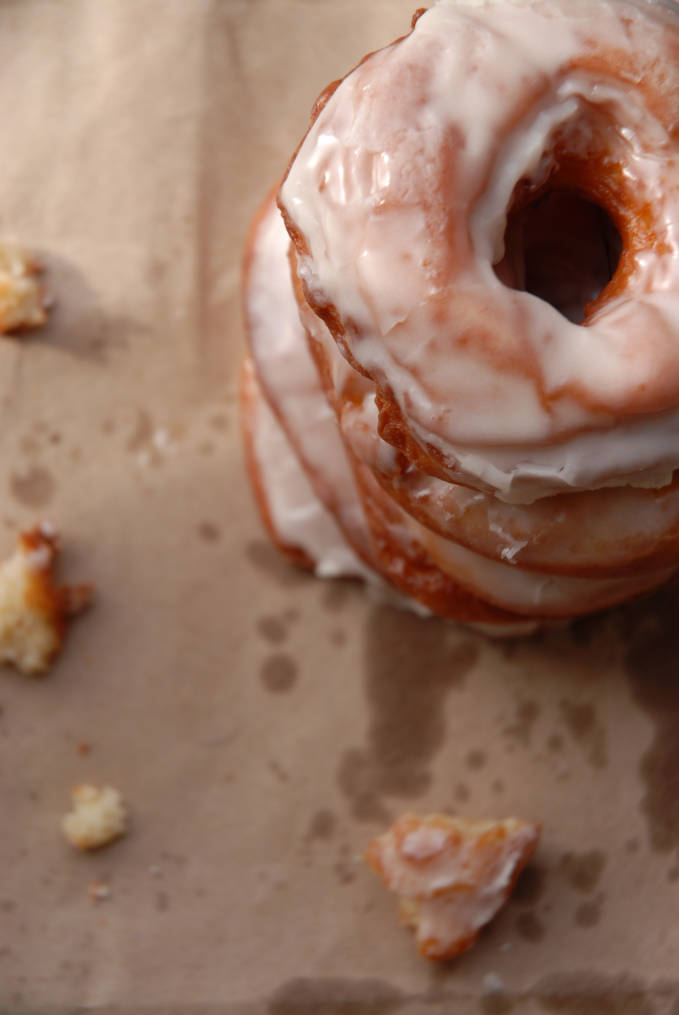 I was quite anxious to try the doughnuts while I made them. I almost tried the raw dough. When I first took the doughnuts out of the fryer I broke off a piece to see how it tasted. It was alright. Nothing special. I was a little bit upset. Then I dunked the doughnut in the glaze.

Talk about a big difference.

The doughnuts were still warm while I was eating them so the glaze was all runny. So delicious! A few hours later when I announced that I made five doughnuts (yeah I definitely only made five) everyone warmed them up and it was like they just came out of the fryer. Super delicious!

This recipe was super simple for a doughnut recipe and also really good. I’m really looking forward to trying out the other recipes in the book. 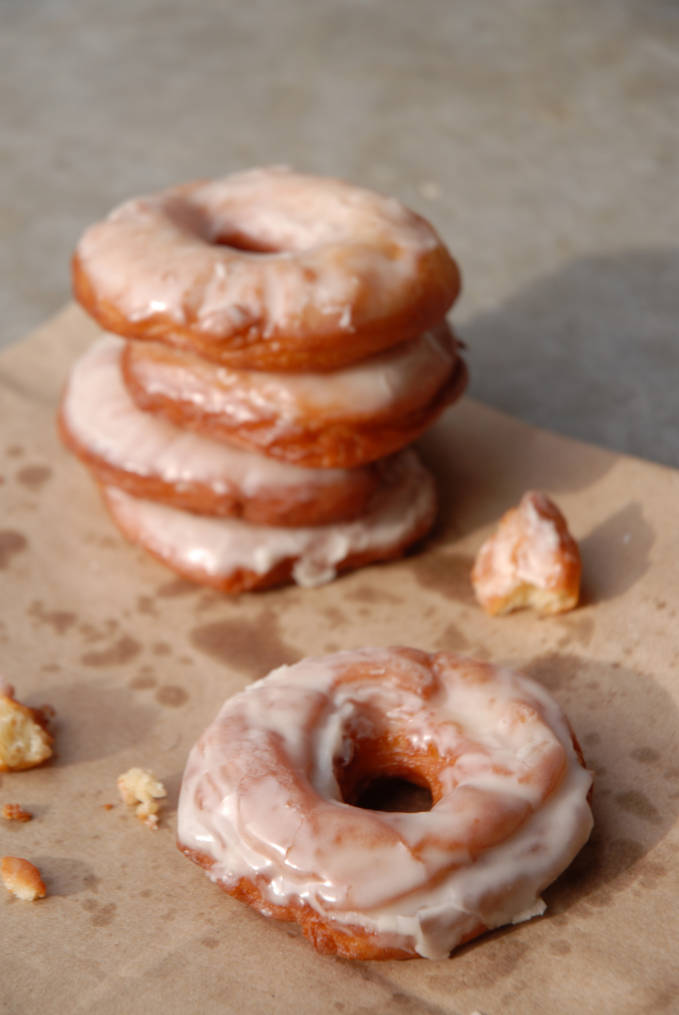