This year April Fool’s falls on a Sunday. When I realized that, my eyes lit up and I began to plan practical jokes to play on my brother R. I thought about doing this or this.. but no. I wanted to do something new. 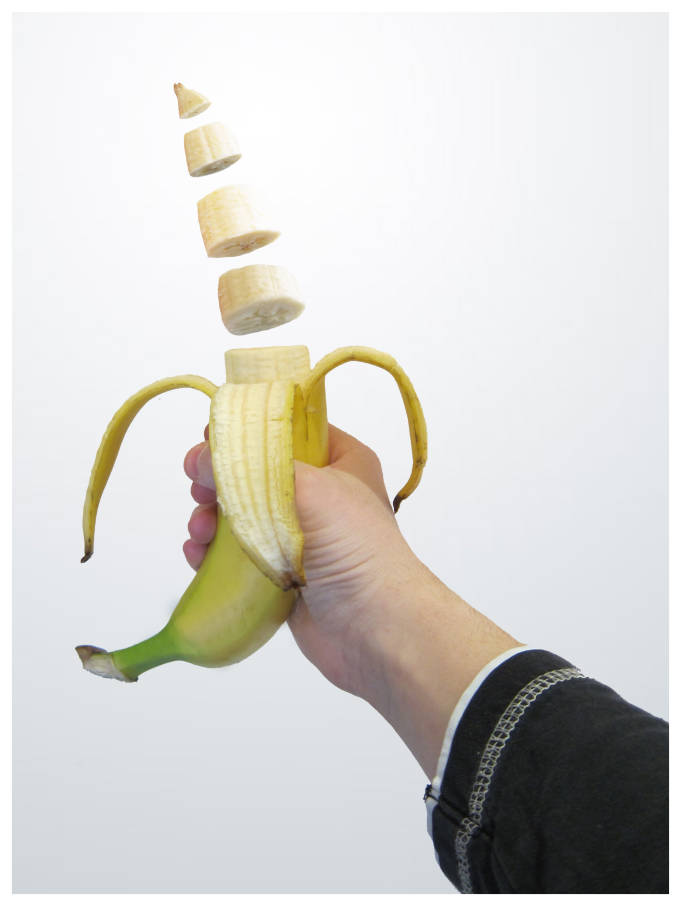 I decided to make a banana that seemed normal from the outside, but once peeled fell apart into individual slices.

You just need three things to pull this off: a banana, a needle, and some thread. 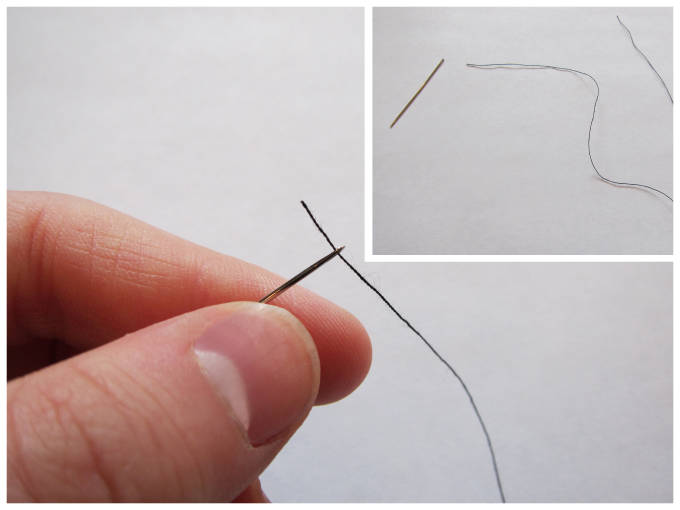 After threading a piece of thread through a sanitized needle (sanitized in vinegar, boiling water, or soap – but not rubbing alcohol since it’s poisonous) poke the needle through the skin of the banana in one of the banana’s “edges”. Try to not go too deep into the fruit – just get the needle under the skin. 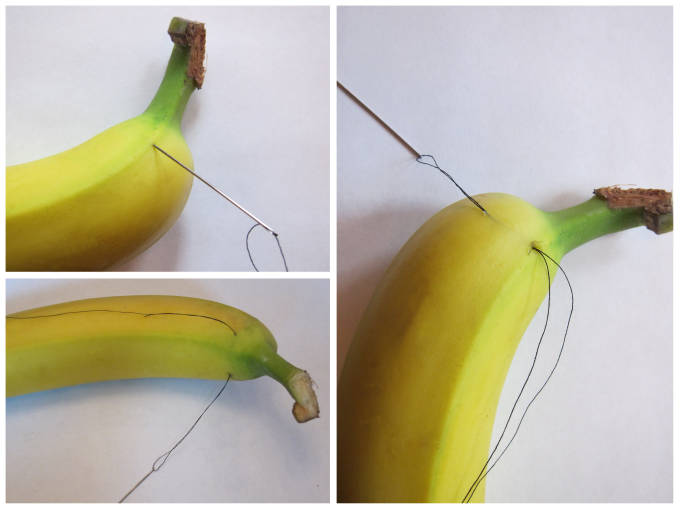 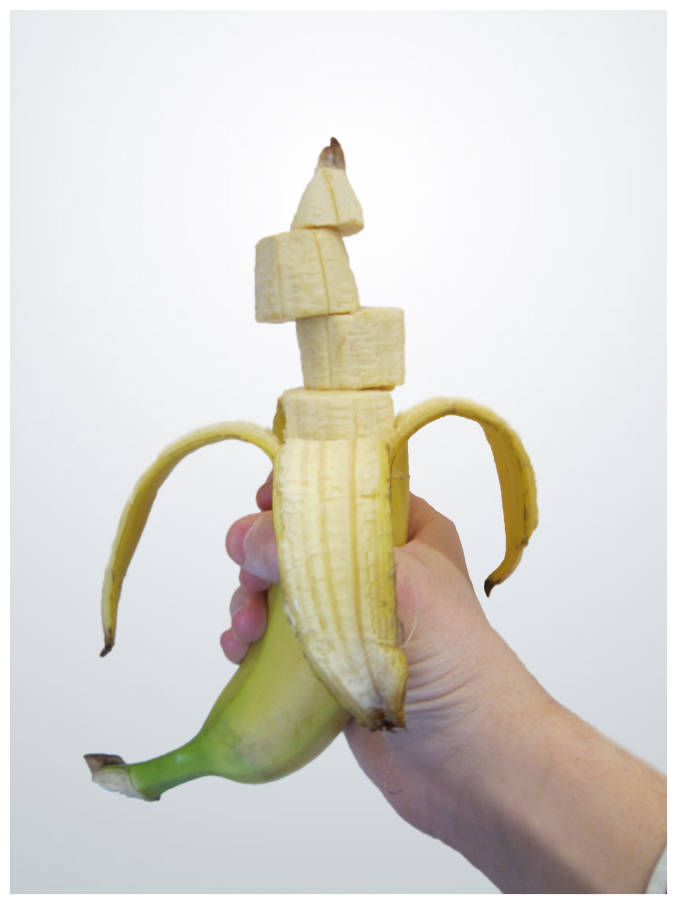 Continue doing this down the banana to make as many slices as you’d like. By sticking to poking the needle through only the darks spots of the peel, a better final result is achieved. Now just give the banana to a friend (or enemy) and prepare to see the shocked expression on their face as they try to figure out what happened.

P.S. From which end do you peel your bananas?