I like sugar. I like sugar a lot. In fact, it might be one of my favourite things. So, when I went to Panama two years ago and found out you could buy freshly squeezed sugar-cane juice I was astounded. 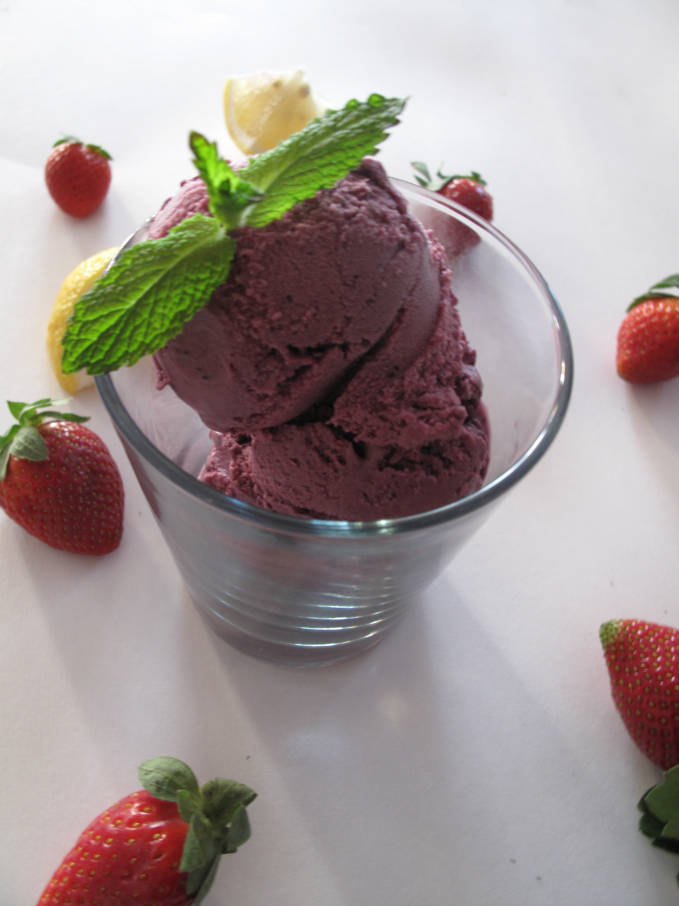 A few weeks ago, when I went, I was astounded and took pictures. Take a look at some of the shots I got: 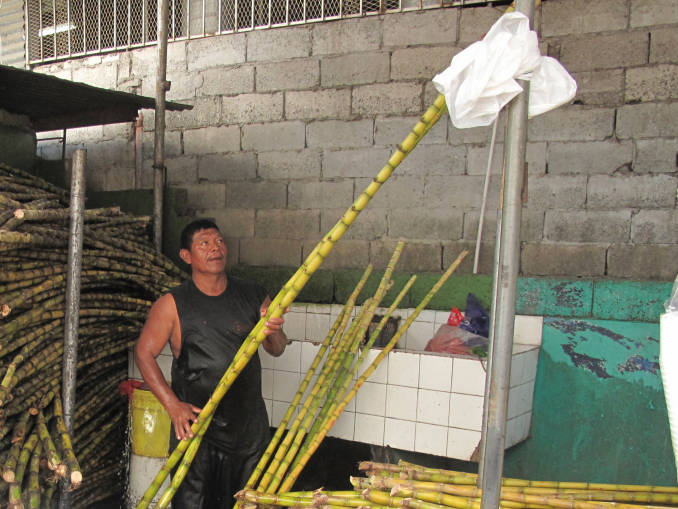 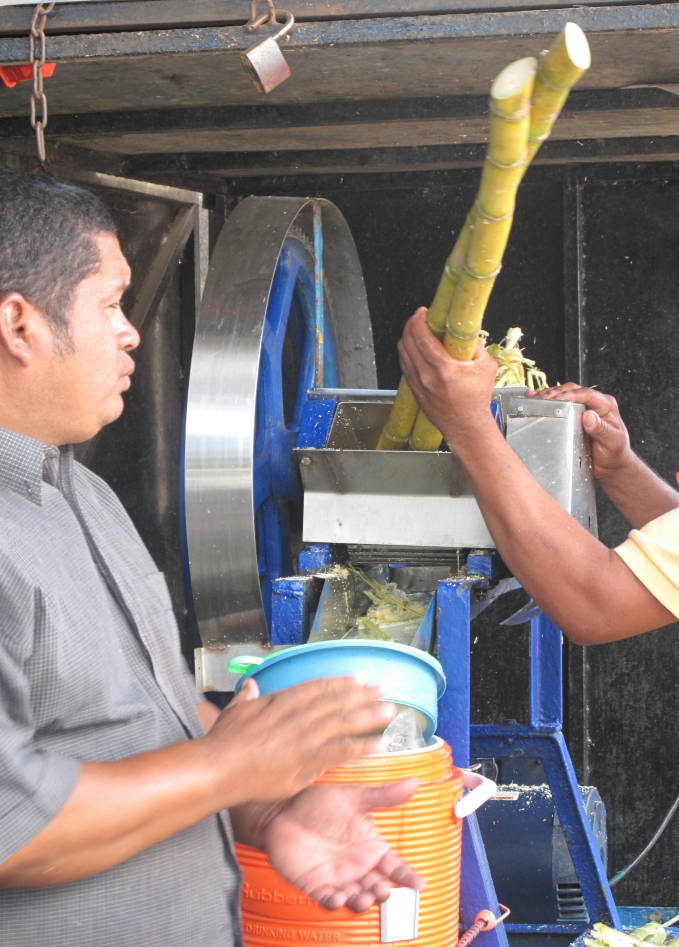 The next step is to take the sugar cane and stuff it into the juicer – ta da, sugar cane juice! And, in case you’re wondering, it tastes like sugar water.  I wonder if drinking sugar cane juice counts as a serving of vegetables… 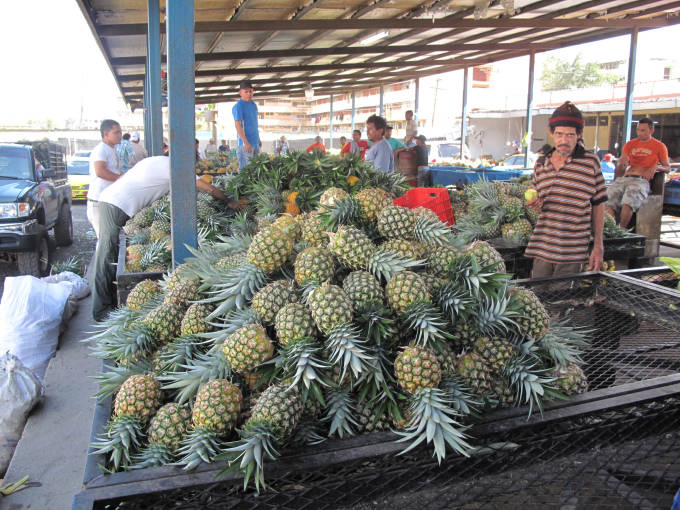 The sugar cane stand was in a fruit market in Panama city. This man sells pineapples at the fruit market. I only noticed his facial expression as I was uploading the pictures to my computer. 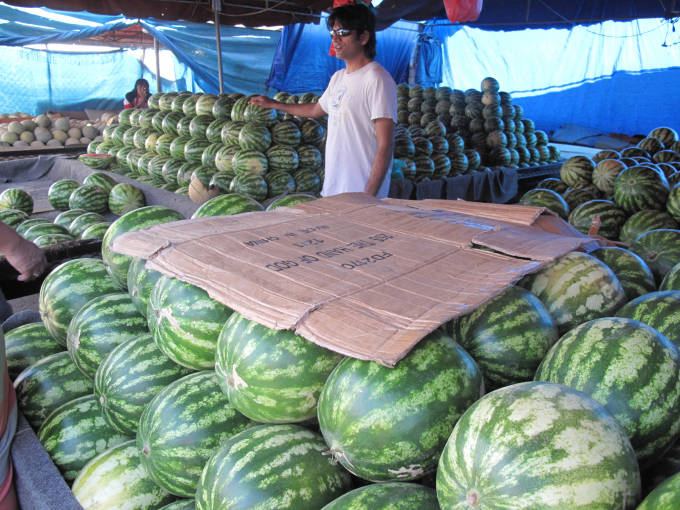 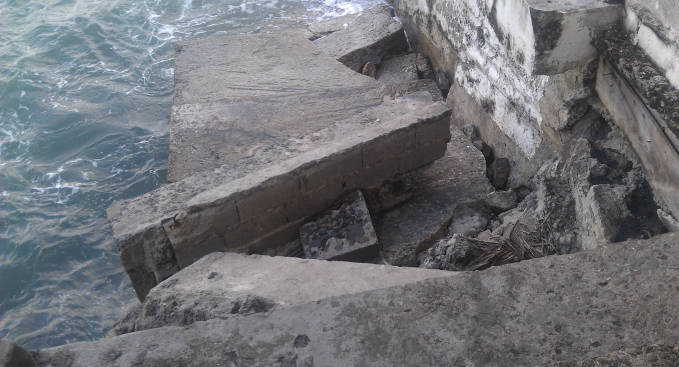 During my trip to Panama I also got to visit the beach (that’s where I found the coconuts that I opened up and drank). While I was swimming in the water, splashing everything around me, my brother noticed something strange floating in the water. It had long, sharp spikes and a flat face with huge blue eyes. It looked like it was staring into my soul. I was pretty sure it was dead. When it was alive it likely was able to blow-up. 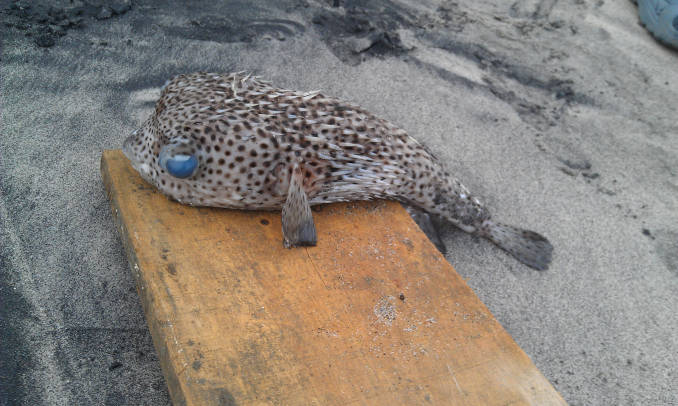 So, naturally, my Dad tried to get it out of the water with a piece of wood we found on the shore. I was so excited. I thought that we had discovered a new species! We were going to name it a Rilan [REE-lan].

Later, the all-knowing internet led us to believe it was a porcupine-fish. I won’t, however, accept defeat. I still think it was a Rilan. If you’re a marine biologist, or would like to send me some type of award for my progress in science, I’d love to hear your thoughts about the new species  I discovered all by myself in the comments. 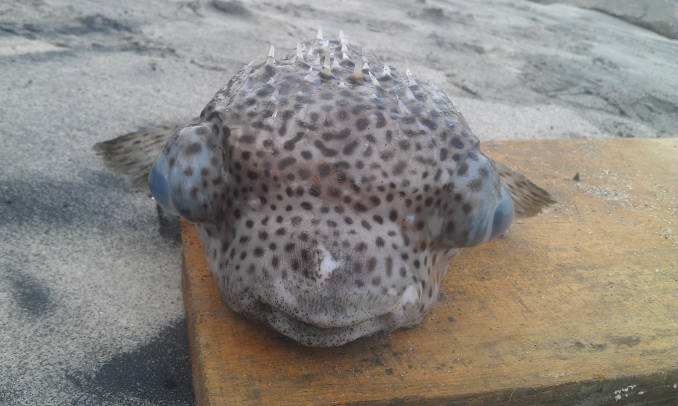 The strange fish’s spikes pricked my Dad and he started to bleed. My mother started to freak out. She was really worried, so my brother took pictures of the fish so that if needed we could show it to the hospital staff. Unexpectedly, that didn’t cause my mother to calm down. 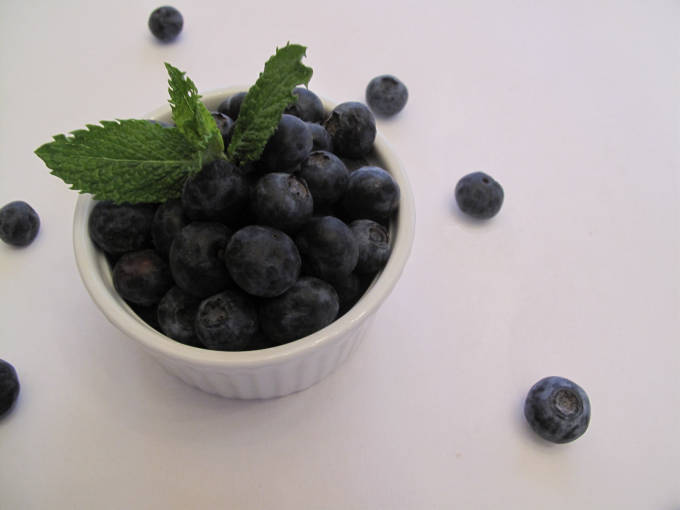 While sugar canes are sweet, nothing is sweeter than Canadian blueberries.
While spiky fish are cool, nothing is cooler than homemade ice cream. 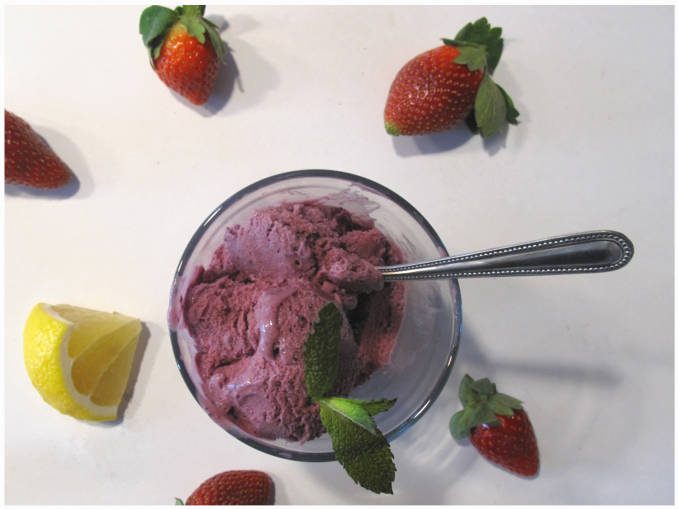