A few months ago I read the novel Do Androids Dream of Electric Sheep? for English class. Sheep were only mentioned a few times. I was pretty disappointed because I was really looking forward to reading about electric sheep. Goats came up quite often though. 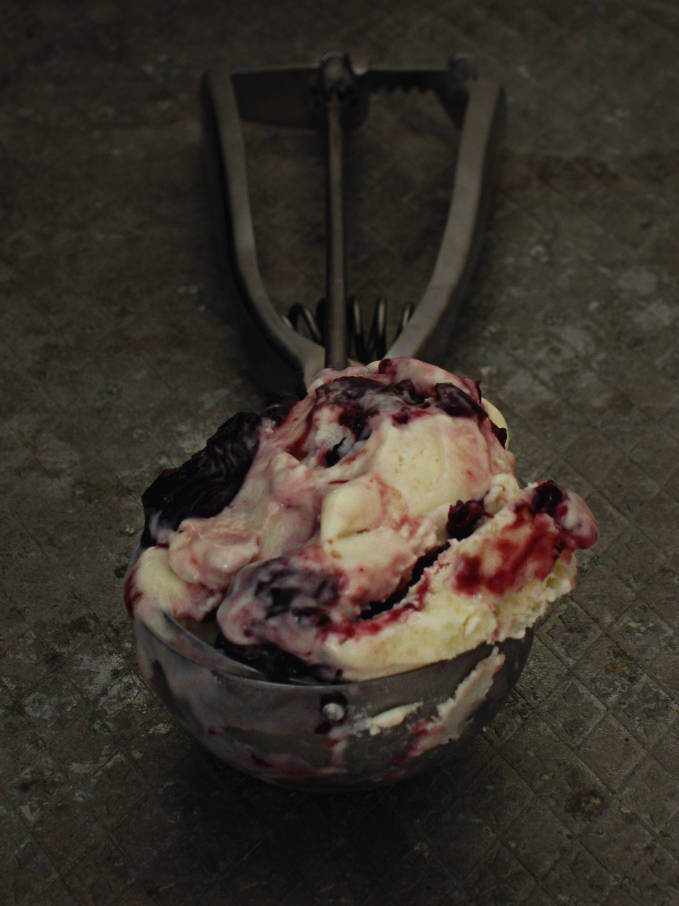 I ended up writing an essay on why the author chose goat ownership as a symbol for wealth. I really enjoyed the novel, and decided that acting like a character in the book for a few days would make for an interesting social experiment. I, of course, chose the goat.

I was not very familiar with what I dubbed as ‘goat noises’, so I made sheep noises. Everywhere I went, I baaaaed. I walked up to people and bleated at them. I also incorporated the noise into puns, making sure to wish everyone goodbaaaahy after a goat conversation.

Once, a teacher spoke to me about how bleating at other humans was strange: “Ilan, you are a human. You are not a sheep, or a goat, or whatever animal you are trying to imitate.”

Needless to say the conversation was awkward, but I enjoy awkward conversations. They are far more exciting than regular ones. I cannot participate in normal conversations. The other day someone asked me how I was, and I replied with “nothing much”.

Eventually, my English teacher joined in and bleated with A and me.

No one gives me strange looks anymore when I bleat at people. I think they are used to it. Perhaps bleating has become “cool”.

In honour of my love for goats (how could you not love those horns?), I whipped up a batch of goat cheese ice cream this weekend. I chose to overlook the likely uncomfortable process for the goat. I also roasted some cherries and threw them in (very carefully, however, as to avoid purple streaks in the ice cream).

I was not really sure how I expected this ice cream to taste, and it is indeed difficult to describe.

The tang of the goat cheese nicely complimented the sweetness of the cherries. The cherries were chewy, not icy. My parents compared the ice cream to a cherry cheesecake, but that description does not adequately describe the complex flavours in this deceivingly simple combination. This ice cream is perfectly creamy and will melt into rivers of tang on your tongue. Plus, the flavour combination is bound to impress your dinner guests.