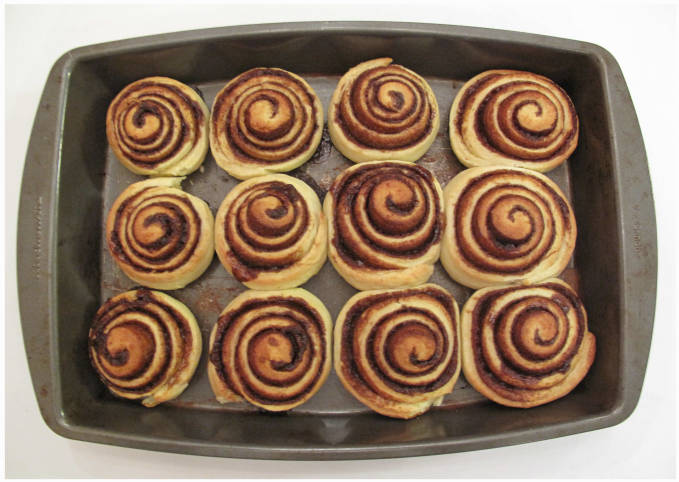 My brother has an apartment in Panama that has a great view of a busy intersection. After I went to the tropical fruit market last time, I bought two different types of coconuts and smashed them on the balcony as I tried to get to their flesh. As I pummeled the coconuts with a hammer, I noticed a traffic accident at about 3pm. 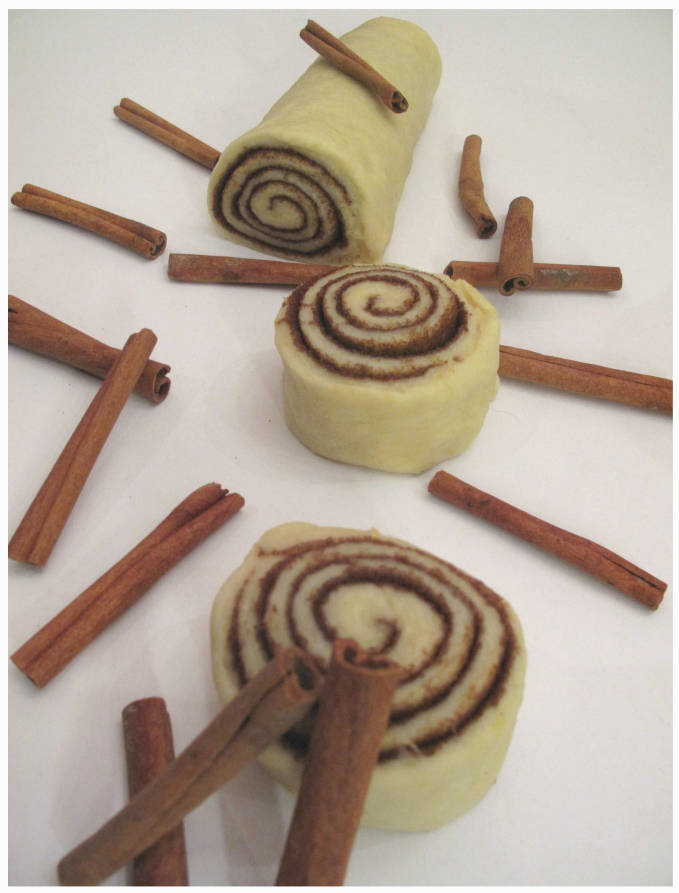 I continued to whack the coconuts with my hammer as coconut flesh and juice poured all over the balcony and dripped off onto the sidewalk below. I think a few drops hit someone on the head because they looked up in confusion. Luckily, I was hiding inside before they realized it was me. 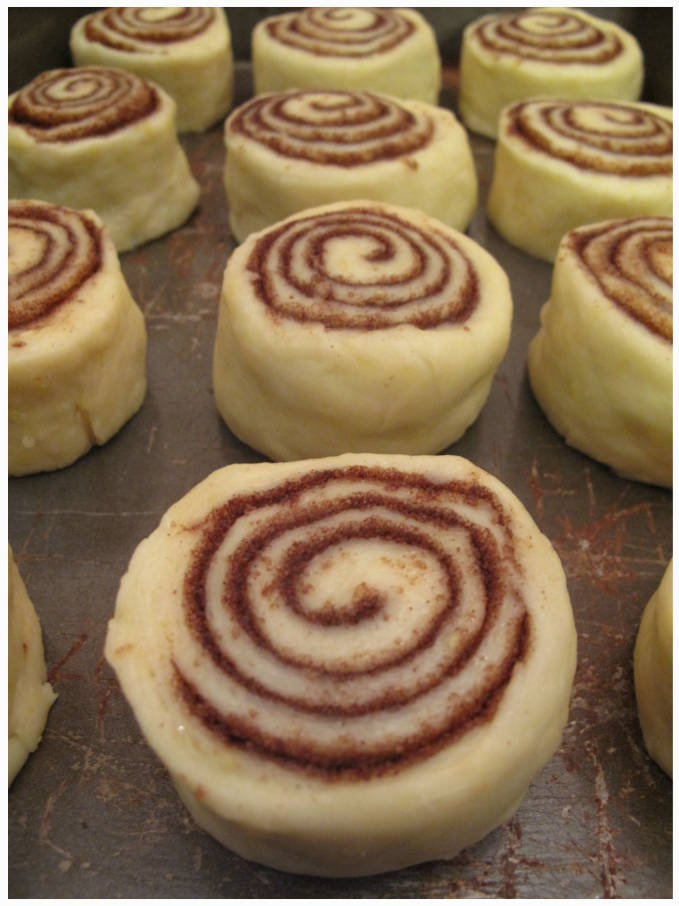 At about 8pm the two cars were still at the intersection and their two drivers were walking around them, visibly upset. In Panama you’re not allowed to leave the scene of a traffic accident until the police arrive, no matter the severity of the crash. And, because the police weren’t very efficient, it usually took hours before they came. That meant that people had to stand outside in the hot sun for hours at a time.

They weren’t even technically allowed to go to the cafe next door for a bite to eat or to go to the bathroom. All they could do is wait for hours upon hours.

That’s how it feels like waiting for yeast dough to rise. You just wait. It takes a while, but once it’s ready it’s so worth it.