I like to consider myself a waffle connoisseur. Perhaps the title of Professional Waffler is a bit much, but when one purchases a state-of-the-art waffle iron (equipped with patented Waffle IQ™ technology that calculates optimal cooking times, an LCD screen, a batter moat, a few knobs, speakers, a lock, and over a dozen settings) no other title would give my obsession justice. 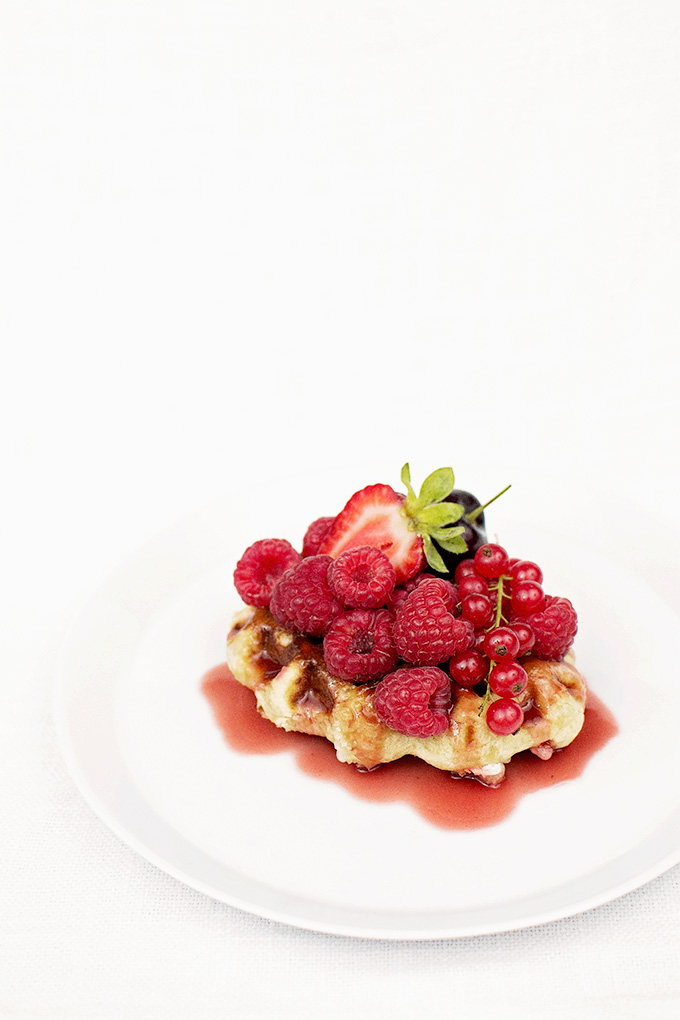 That’s why, after buying the waffle iron and making waffles a half-dozen times, I was so surprised to see my passion begin to fade. Rather than enjoying a delectable waffle each morning, I sometimes caught myself turning to their inferior pancake cousins. Waffles just became so… boring.

I tried everything to solve my predicament. At one point, I invited a group of friends over to prepare waffles for me. My thinking was simple: perhaps it was not the waffles I was getting tired of but the process of making them. Wrong. Could you believe it was the waffles themselves?

To help waffles reclaim their rightful place in my heart, I began researching their humble origins. My hope was that reading the history of the waffle would re-ignite my dormant love for the buttery, doughy treat.

My research led me to discover that “American” waffles, which I had been eating, are widely considered to be inferior to waffles with Belgian origins. While American waffles use a baking powder-leavened, pancake-like batter (poured into the crevices of a steaming-hot waffle iron), Belgian-created waffles are different. Indeed, the two types (Brussels waffles and Liège waffles) offer far more to the discerning waffle connoisseur. Brussels waffles are generally prepared with an egg-white leavener, while Liège waffles opt for a yeasted, brioche-like dough. Both Belgian varieties have textures that are surprisingly different from the standard American fare. 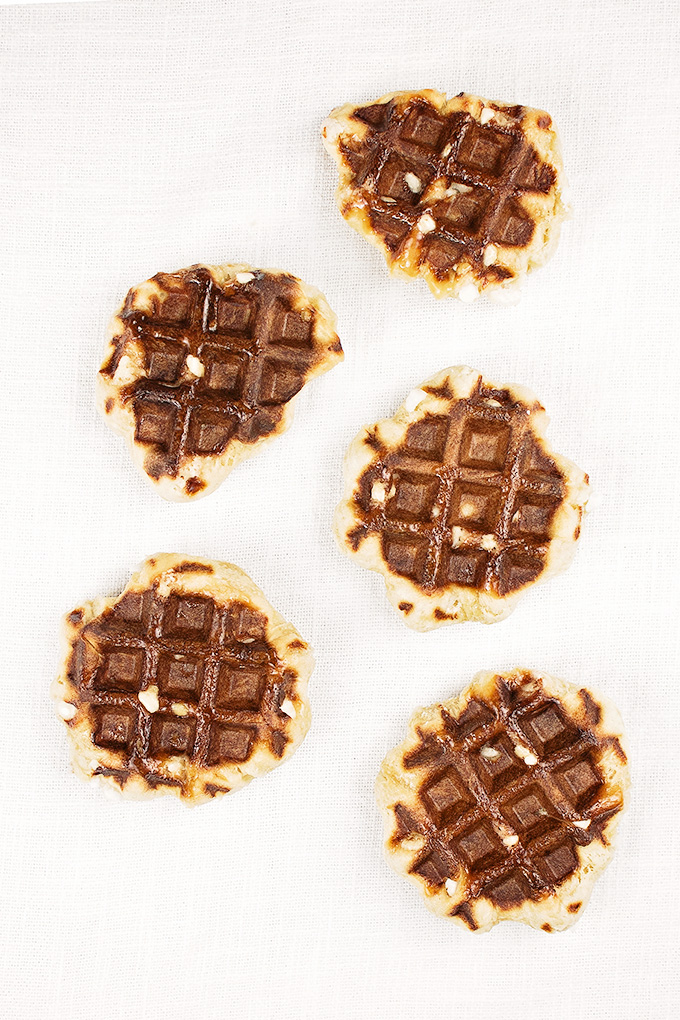 Interestingly, what we in North America call a “Belgian waffle” is quite unpopular in Belgium. The American “Belgian waffle” is a simplistic recipe (baking powder instead of whipped egg whites) for Brussels waffles. Their creator, Maurice Vermersch, originally called them “Bel-Gem waffles” when he brought them to the 1964 New York World’s Fair. He chose the name “Bel-Gem” since he found that many Americans could not identify Brussels as the capital of Belgium. Over time, “Bel-Gem” morphed into “Belgian”. And that’s why, in the North American vernacular, the from-Belgium Liège waffle has almost completely disappeared. For most, the only Belgian waffle is a haphazardly-created Brussels one.

Given how much better yeast-leavened Liège waffles are compared to their baking powdered-leavened American counterparts, this is a shame. The texture of a Liège waffle is akin to a brioche: doughy, rich, and dense. The use of yeast over baking powder gives the treat a delightful chew. They are the most common type of waffle eaten in Belgium. They are the best waffles eaten in Belgium. They might even be the best waffles eaten anywhere.

But what makes Liège waffles so magical is not just the yeast that makes them rise, but also the sugar that makes them dance. Inside every Liège waffle one is sure to find embedded pearls of sweetness. Produced in Belgium, “pearl sugar” is the not-so-secret ingredient that makes these waffles shine. About the size of a red currant berry, each sugar pearl dramatically elevates the waffle-eating experience. Pearls inside the waffle stay crunchy while those on the waffle’s surface caramelize during baking, coating each waffle with a thin layer of crunchy caramel. Simply remarkable.

While I could share in many words how delicious these are, I will use just four: I love waffles again.