During my spring break I flew across the Atlantic to visit my family. My brother, R, and I ended up sleeping in the same room. He slept on a twin bed, and I slept on the ground. I was alright with that though since the flying cockroaches usually attacked from above.

I turned under the sheets, trying to fall asleep when I began to hear a loud, harsh noise.

At first I thought an animal was making that noise – a flying cockroach, perhaps. It seemed though to be coming from R’s direction, but why would R randomly make strange noises in the night? 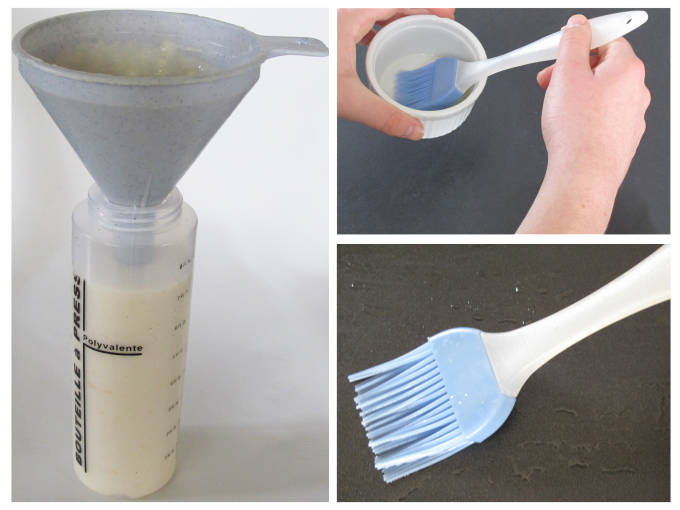 Then I realized that R was snoring. I grabbed my cellphone, turned on the flashlight application, and directed a white light into his eyes. 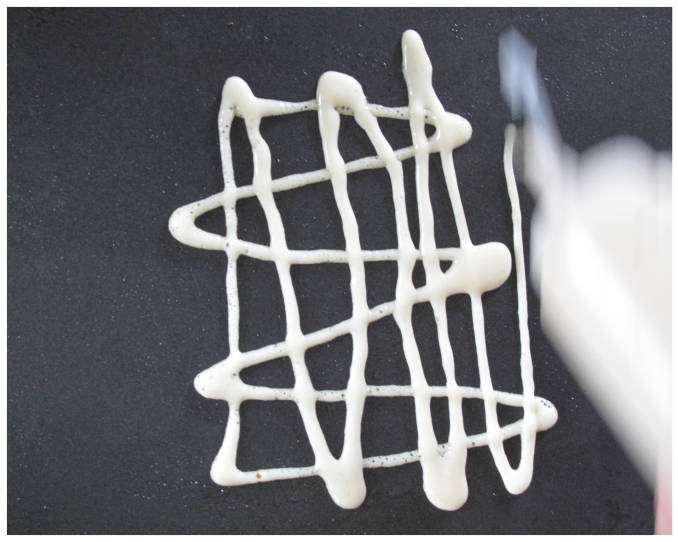 He awoke, yelling. I tried to explain to him that he was snoring, but he denied it: “Don’t be crazy,” he said, “stop acting like an Ilan,” he said. He also said that if he was really snoring, I should have recorded it.

About ten minutes later he began to snore again. I pulled out the cellphone, and began to record the monstrous sounds that came from him. I had proof now. No longer would I be called crazy. 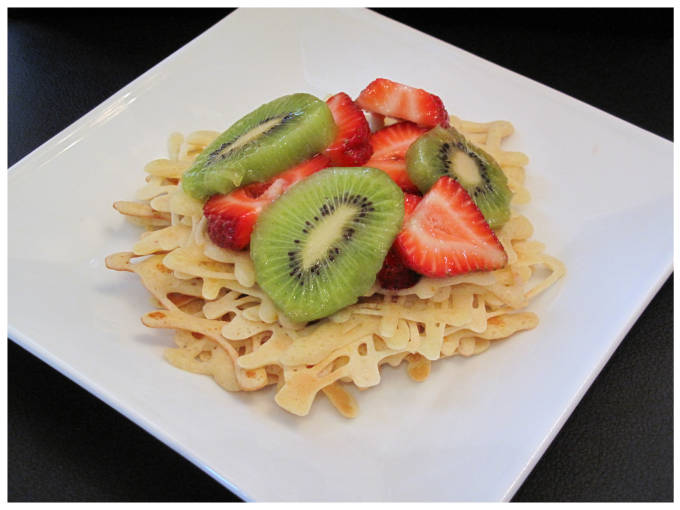 I woke him up. I played the video. There was no sound. Nothing. Absolutely nothing.

I caught him snoring again later. I recorded it. I played the video back to him and there was just static. The cellphone is against me! It’s a conspiracy! 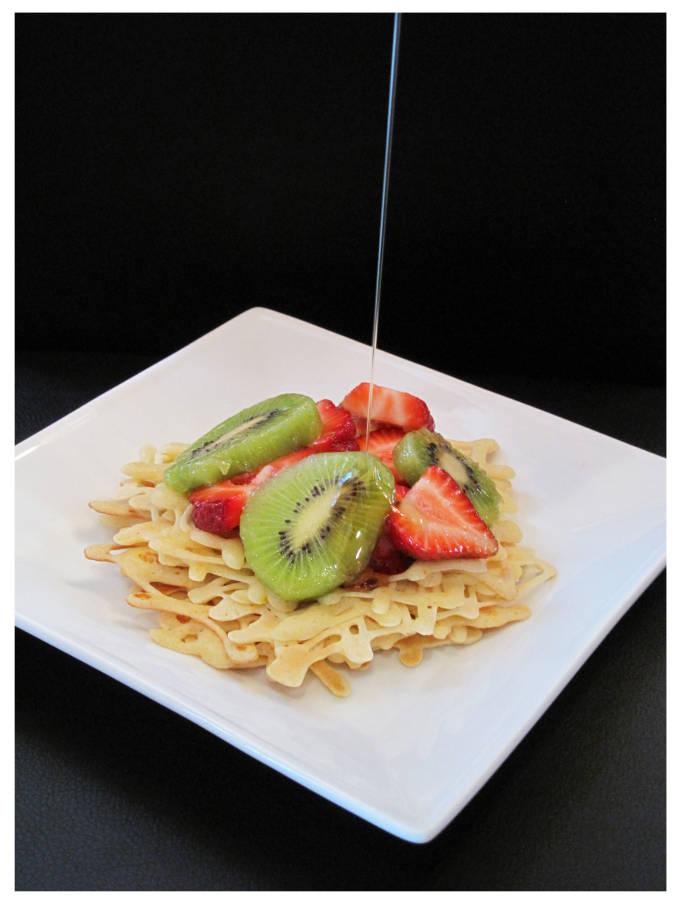 I still have no evidence that he snored that night. Everyone thinks I’ve gone  crazier. I haven’t though. He did snore. Trust me, although I have no proof. Please?