In 2003, Alberta (which is a province in Canada, which is part of North America) had a mad cow disease scare. If you don’t know what mad cow disease is, it’s a neurological disease that you get from eating tainted beef. Symptoms include insomnia, depression, personality and death. And, being eight, I was scared. Really scared. 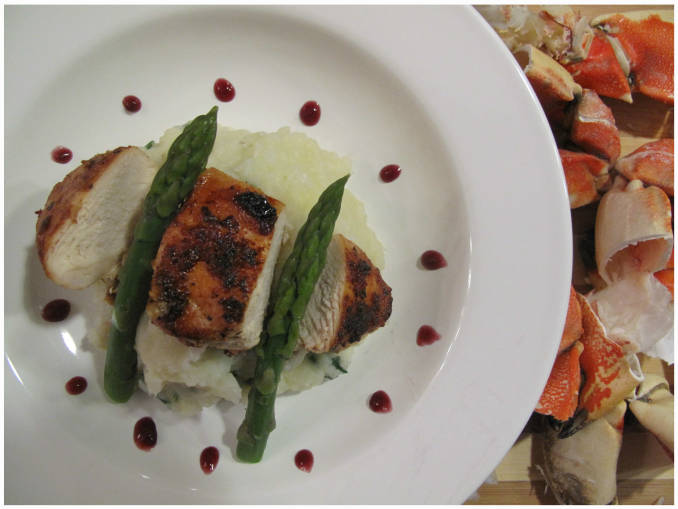 My mother banned all beef from the house during that time. People were scared and she didn’t want any of us to get sick.

A few days later we went to McDonald’s. Now, don’t get me wrong, I’m not a fan of McDonalds and neither are my parents but, sometimes, when you’re on the road it’s your only choice. The only thing that I liked to eat at McDonalds were the happy meals. They made me happy, I guess.

But, because of the mad cow scare, my mom said that beef was strictly off limits and therefore happy meals were off the table.

Later, whenever I ate beef I felt uneasy and strange. I stopped eating beef because of the bad memories. Plus, what they reported on the news about mad cow disease didn’t help (yeah, I watched the news sometimes when I was eight). 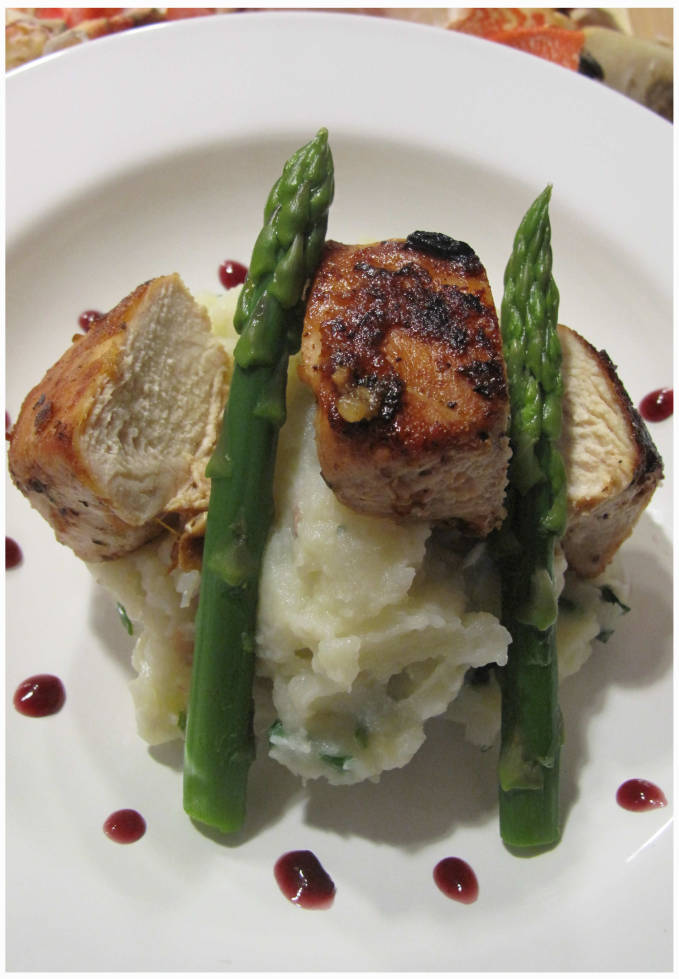 I became a chicketarian. A chicketarian is someone who only eats chicken as a protein (a bit like a vegetarian who eats chicken) and I haven’t looked back since. My parents, on the other hand, keep on trying to get me to eat beef.

Oh, but I eat crab. Who doesn’t love crab?

One thought on “Crab Mashed Potatoes”