This post is a bit different than my usual ones, but I really wanted to share what happened to me a couple of nights ago. I believed that I was in the middle of a bio-terrorist attack in Toronto. I thought that I was infected. I didn’t know what to do. That might just be the strangest opening line to a food blog post. Ever. Stick with me though – it’s an interesting story. 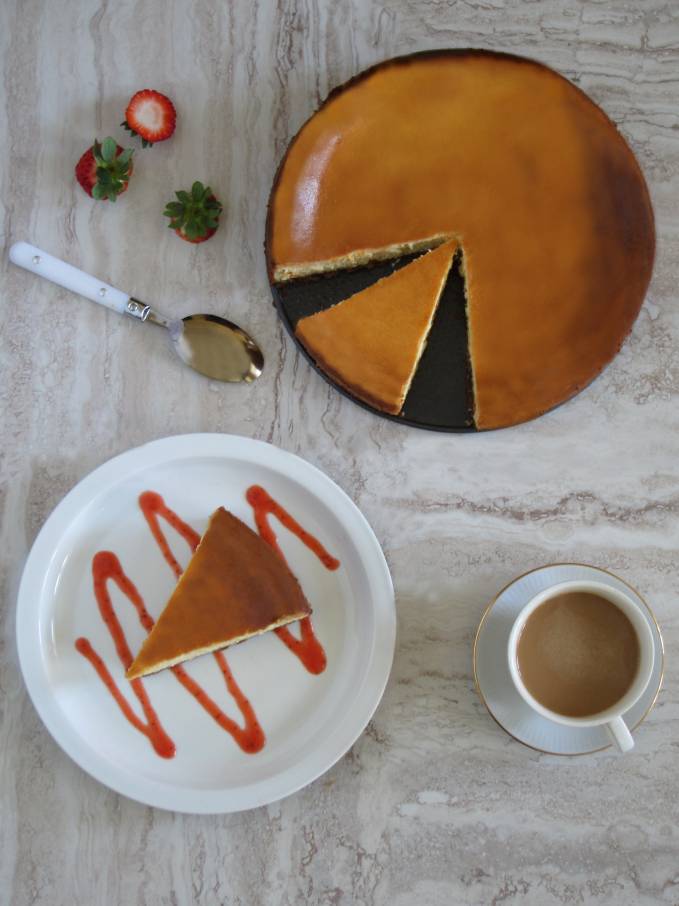 I was walking near Toronto City Hall when I came across a man and a woman, both of whom were dressed in ragged clothes and pleading emphatically for attention. Everyone just seemed to pass them by. No one made eye contact with them. People just kept on walking, ignoring them. I was curious what they were protesting against. I stood, and I listened. Big mistake.

They were pleading with the public to avoid a company called “ByoLogyc”, a biological engineering company in the field of “lifestyle biotechnology”, whatever that meant. They urged everyone who heard them to avoid ByoLogyc at all costs and not to “take any pill” from ByoLogyc. One of the protesters was almost crying. She wanted to make sure that people “protected their families”.

I found the protest strange, to the say the least. Not the protest itself, but what they were protesting. I keep up to date with news stories and had never heard of ByoLogyc before. I did a quick search on my phone and found their website. It seemed like they were a general biotechnology company. Their website was vague, like most any other company in the same field. They had a variety of products, none of which really had an in depth description. I decided that I would look more into it when I got home, and that I should enjoy the outdoor art exhibits around the city for now.

I walked for about five minutes, absorbing the atmosphere of a city filled with people late at night enjoying art. I came across a church that a lot of people had gathered around. There was a line of people, out the door and far along the cobbled sidewalk that stretched from the entrance. Here’s the weird thing: They were all wearing face masks. Each and every single one of them.

Around the people waiting in line were protesters chanting and pleading. There were also security guards, straight faced, tall, and threatening, surrounding the church. I walked up to one of them and asked what was going on. He told me that ByoLogyc was testing people for a virus, called BRX, that an online terrorist group spread by exploiting one of their products. He handed me a card and told me to call the toll-free number on it for more information. I could barely hear him over the noise of the protesters and the crowd of people surrounding the church. 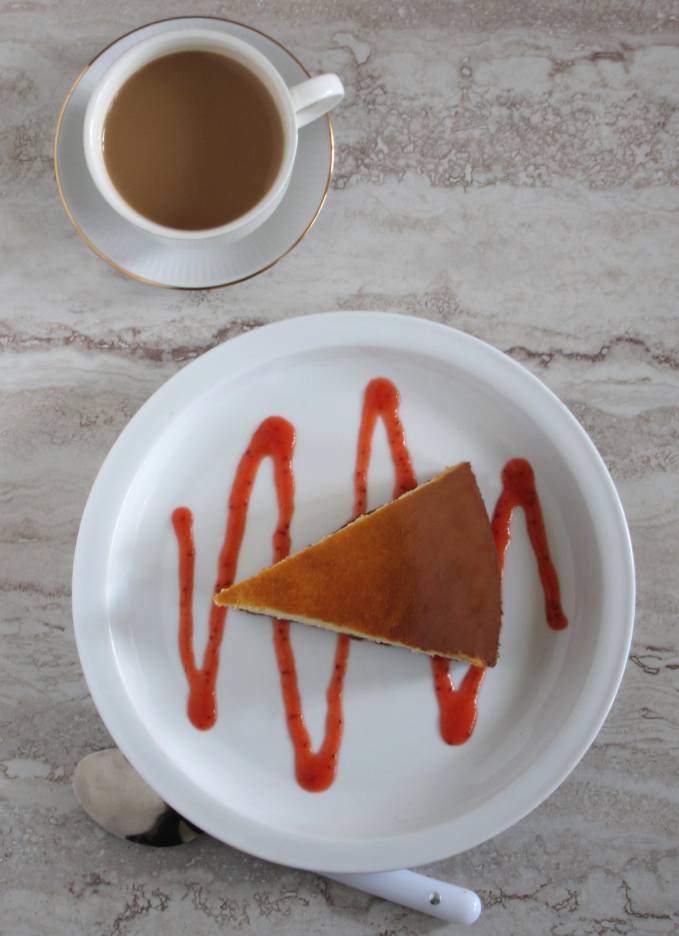 I walked to somewhere quieter and called the number. This is what I heard:

“Due to an attack on ByoLogyc by the online terrorist organization known as EXE, the release of BioRenew triggered a viral outbreak centered in Toronto. In cooperation with Health Canada we have been tracking the outbreak closely…”

Alright. I’m going to be honest. I thought that there really was something going on. I messaged the people I was with to avoid this area in case they might get infected. I left as quickly as I could. I sat down.

Then I realized what had happened.

Oh yes. You should probably know that I was participating in my first Scotiabank Nuit Blanche, an annual event that transforms the city into a contemporary art gallery for one night, from sunset to sunrise. Nuit Blanche attracts tens of thousands of visitors, from Toronto and abroad, to the city to marvel at the artistic accomplishments of painters, sculptors, dancers, actors, and speakers. Exhibits this year included a silent improvised dance that went on for hours, a robotic chair that continually fell apart and rebuilt itself, and even the transformation of the Toronto City Hall parking lot into The Museum of the End of the World, which was piled high with canned food in preparation for the apocalypse.

I did some more research on ByoLogyc and realized that they were in fact a Nuit Blanche exhibit. While writing this post I called the number on the card again, to re-listen to the message. Right after that quote they told patients to follow them on Twitter and Facebook for updates. If I heard that I would have realized right away it was an exhibit. Funny enough though, I hung up as soon as I heard Health Canada and ran to “safety”.

I later joined the line that went into the building, received a face mask, and prepared to be screened for the virus. Screening, which took place inside the church, was much less realistic than the events outside. Screening involved a body scan, blasts of compressed air, and an in depth interview that covered everything from your vocal range to whether or not you received a blood transfusion from a specific hospital in the last three months.

We had to wear masks during the entire process, you know, not to contaminate anyone – just in case someone was a carrier. It was amusing how we were told to both take a pill that would “immunize” us and smile for a photograph while wearing our masks.

ByoLogyc was easily the star event of the night. I still feel pretty stupid for falling for it in the beginning, but the acting was truly excellent. Plus, it was pretty late and I was walking around all day. The idea of staging protesters far away, out of sight from the main event, was simply genius. The toll free number made it even better. It was an amazing experience.

Yep, going to talk about the cheesecake too.