Buckley chawed on the grass with his iron jaws and stared out into the distance with his old cantankerous eyes. The warm, salty air blew across his ashen fur and across the meadow; it blew through the spiny fingers of the red pine trees that were scattered sparingly across the field. The wind caused the waves to crash onto the rocky shore. Buckley watched as he stood by Gaffer’s neglected fishing shed. 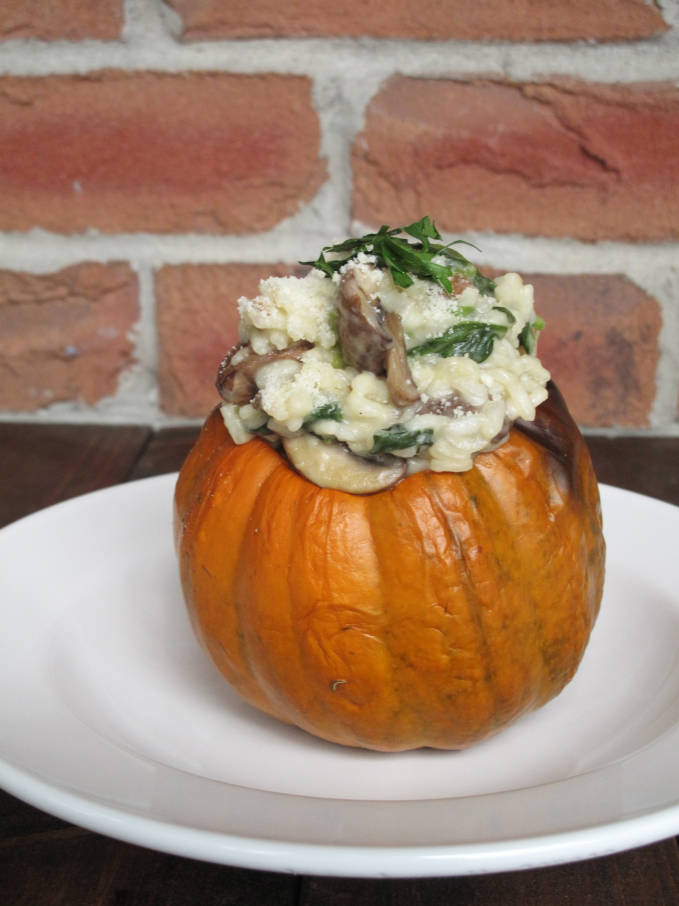 Buckley’s dark, black hooves stood in sharp contrast to his fluffy coat as he chomped on one of the few remaining patches of grass. Next to the buck, in the chartreuse grass, stood a single dandelion that waved in the wind. Buckley stared at it with awe; he was perplexed. He had never seen such a beautiful flower before. Its emerald stem was blessed with the task of supporting the petals. Buckley wished that he, like the stem, had the chance to support something so wonderful. Its golden petals looked magical in the summer sun.

What made the flower so special to the old buck though was her independence. She stood unaccompanied during the cold nights and had to protect herself. She did what she wanted whenever she wanted. She was a free soul.

“Baaaaa,” bleated Buckley at the yellow gem in front of him. He waited for a response. “Baaaaaa,” he repeated, clearer this time. Again, he spoke, enunciating his syllables: “I love you.” He hoofed the ground and stared at his love. Could she not understand him? Buckley tried reciting poems that he had written, but no matter what he did he failed to get a reply. Drops of salt water fell from his hazel eyes, dampening his fur, onto the dandelion, and eventually into the cold sea.

The flower waved in the wind as Buckley pondered that he might be forever alone. He was already eight; he had only a few years left in his life and he knew it. He was too old to care for kids. It was for the better, he reasoned.

The old goat flared his nostrils as he snatched the dandelion from the soil and tried to place it behind one of his pink ears. She fell gracefully from behind the buck’s ear, her fall softened by the patch of grass below her. The sound that she made when she hit the ground was deafening for the goat: he had dropped his only love. He gently picked her up by the stem and placed her yet again behind his ear. He jerked his head to the side to make sure that she wouldn’t fall from his ears ever again. The yellow of the dandelion complimented his pale fur and the smirk between his hazel eyes.

Buckley galloped across the red soil praying for more grass to eat. Grass was hard to find. Strange animals had come earlier and ate almost everything. Fields of green had transformed into fields of brown.

“There are odd animals here that speak strangely,” Buckley tried to explain to his dandelion, “and they eat so much.” Buckley knew that she had seen little from where she grew up. Food was scarce and Buckley often had to spend hours looking for another patch of grass to eat.

Buckley flared his nostrils, ran up to a spot of green a few metres away from him, and snatched up a gobful of grass. He was content.

As he ate, however, he conspicuously eyed an approaching buck. The brown-furred beast towered over Buckley. His fur was a dark shade of hazel and white streaks ran through his coat. His pointed ears stretched backward from his head that was adorned with eyes as black as thunder. His horns curled away from his skull and towards his lengthy ears.

“Moove asides olde goate,” the creature roared through his thick accent. His accent appeared to Buckley to be Swedish – no, Spanish. The creature snorted as he pushed Buckley aside. He picked up a mouthful of grass and chewed on it violently, oblivious to the buck at his side.

“Find your own fare,” pleaded Buckley, scared to fight a fiend twice his size. “We have spent hours praying, wandering, and searching for nourishment; let us be,” begged the hungry buck.

The monster that towered over him grabbed another clump of grass and continued to chew as he watched the waves in front of him strike the shore. 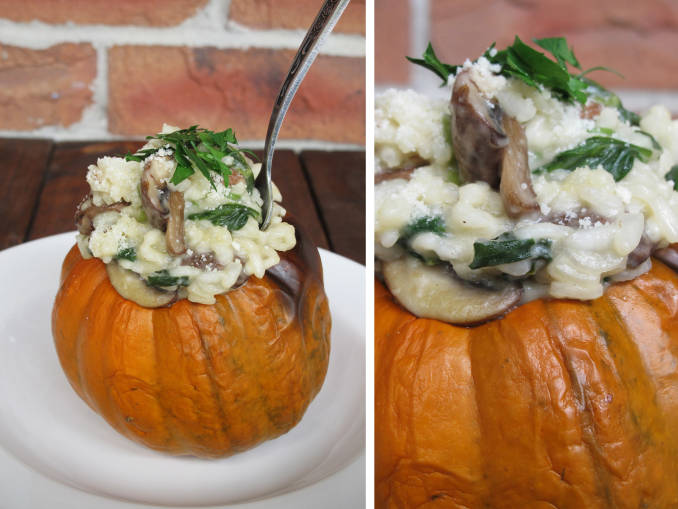 “Feable goatz, I aesk you thas: where doesss,” the strong buck hissed, “the lihne between need and greed ayxist?” The buck reached with his coal-coloured lips towards Buckley and his flower. He snatched Buckley’s love. He chawed on the flower with his iron jaws and stared out into the distance.