I hadn’t had crème brûlée for years when I came upon it on a restaurant menu last week. Interestingly, rather than serve the classic French dessert in a ramekin, the pastry chef opted for a rather inimitable presentation. 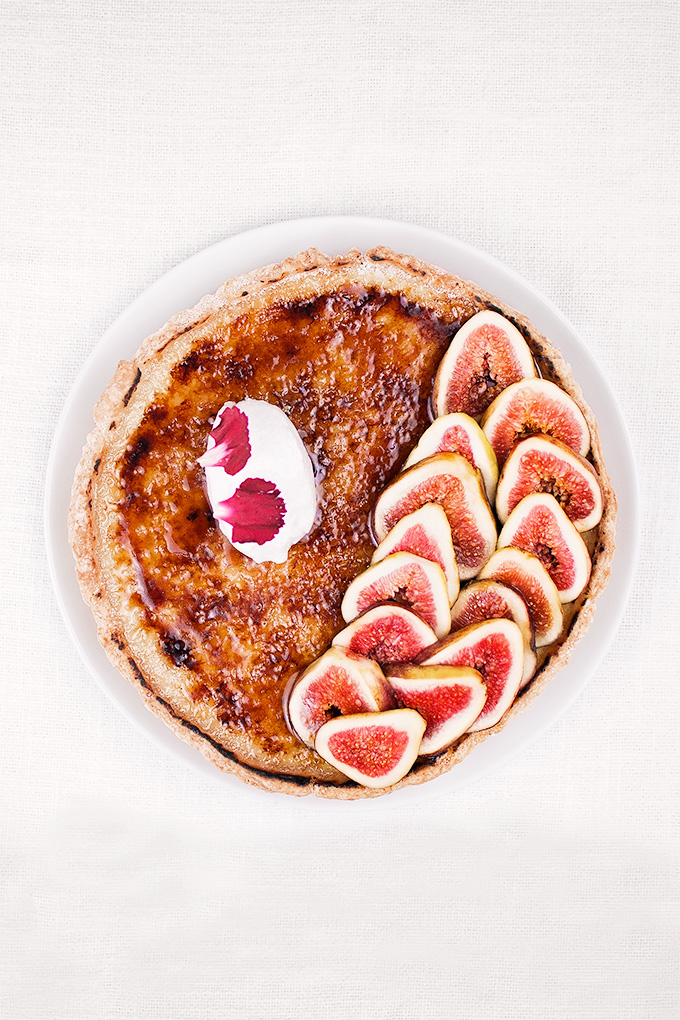 The crème brûlée custard was cut into cubes, arranged on a plate, and then caramelized. A variety of fruity sauces and shredded pieces of cake adorned the dish. The clever presentation inspired this blog post.

END_OF_DOCUMENT_TOKEN_TO_BE_REPLACED

This is a post about pudding. I’m not going to start this post by saying that store bought pudding tastes awful. I’m not. Store-bought pudding can be awesome if you buy the right brand, like most everything else. What I’m going to say is that if you don’t want to go running out to the store you can make pudding from scratch almost effortlessly from home. It’s really not that hard and the results are downright amazing. It’s not that store-bought pudding is bad, it’s that home-made pudding is just so much better. 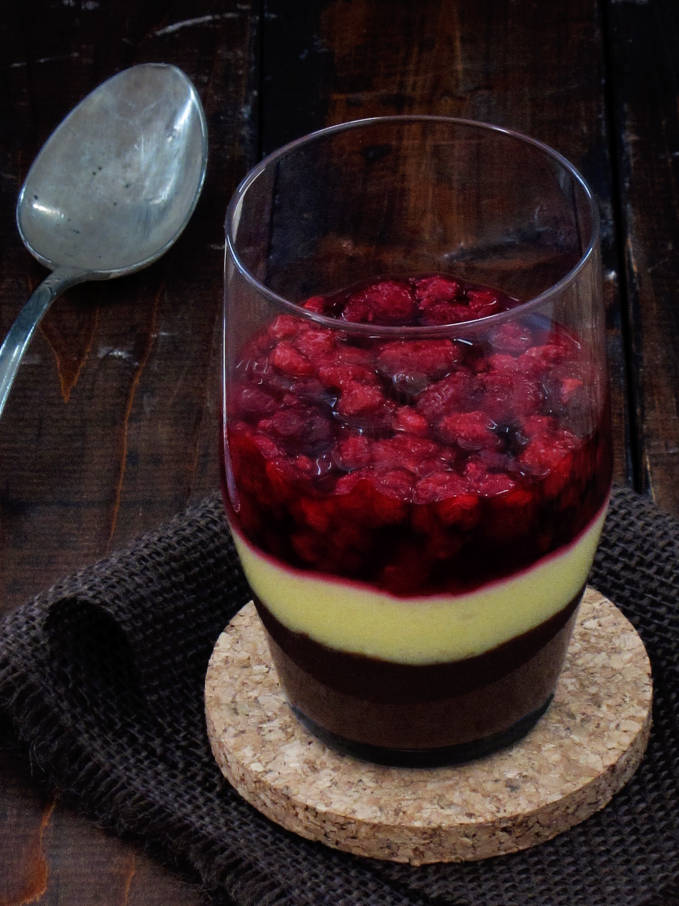