The world became a better place when hazelnuts met cocoa powder. It became better when hazelnut paste was mixed with cocoa and poured into a jar. It became better when jars of Nutella became bigger, a “bulk” size if you will. In reality though, it’s only a single portion. Nutella is not just a spread. It’s not just refined deliciousness. It’s magic. It can be eaten with a spoon, a fork, or with a finger. It can be eaten with bread, in a tart, or in a frosting. It is the definition of midnight snacking; it is bliss. 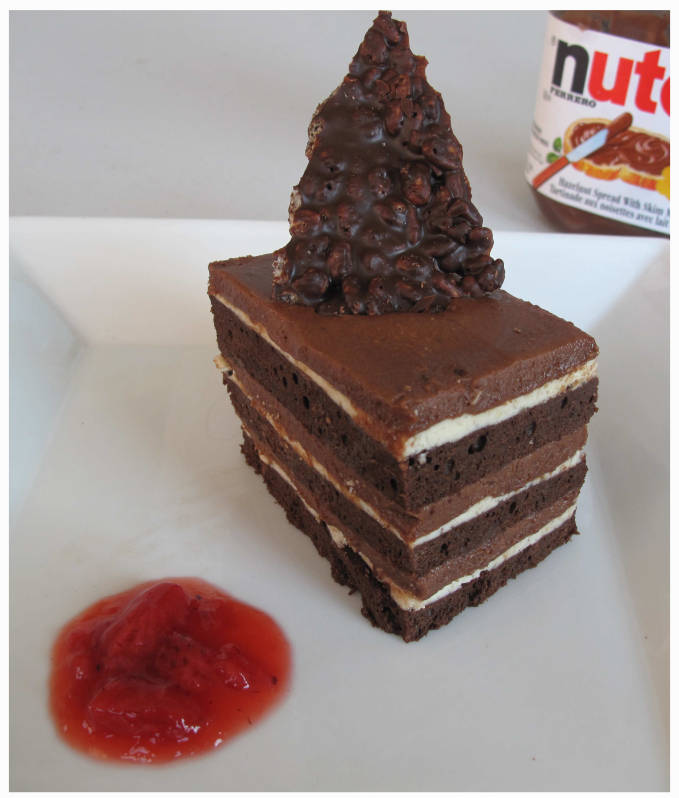 How then can one function, or even survive when their Nutella supplies are depleted? How can one not break into tears when only grams of the chocolate-hazelnut spread are left? After all, I would climb a mountain for another jar of the delicious spread. Ferro Rocher is even filled with Nutella, as they’re made from the same company, and they’re delicious as well.